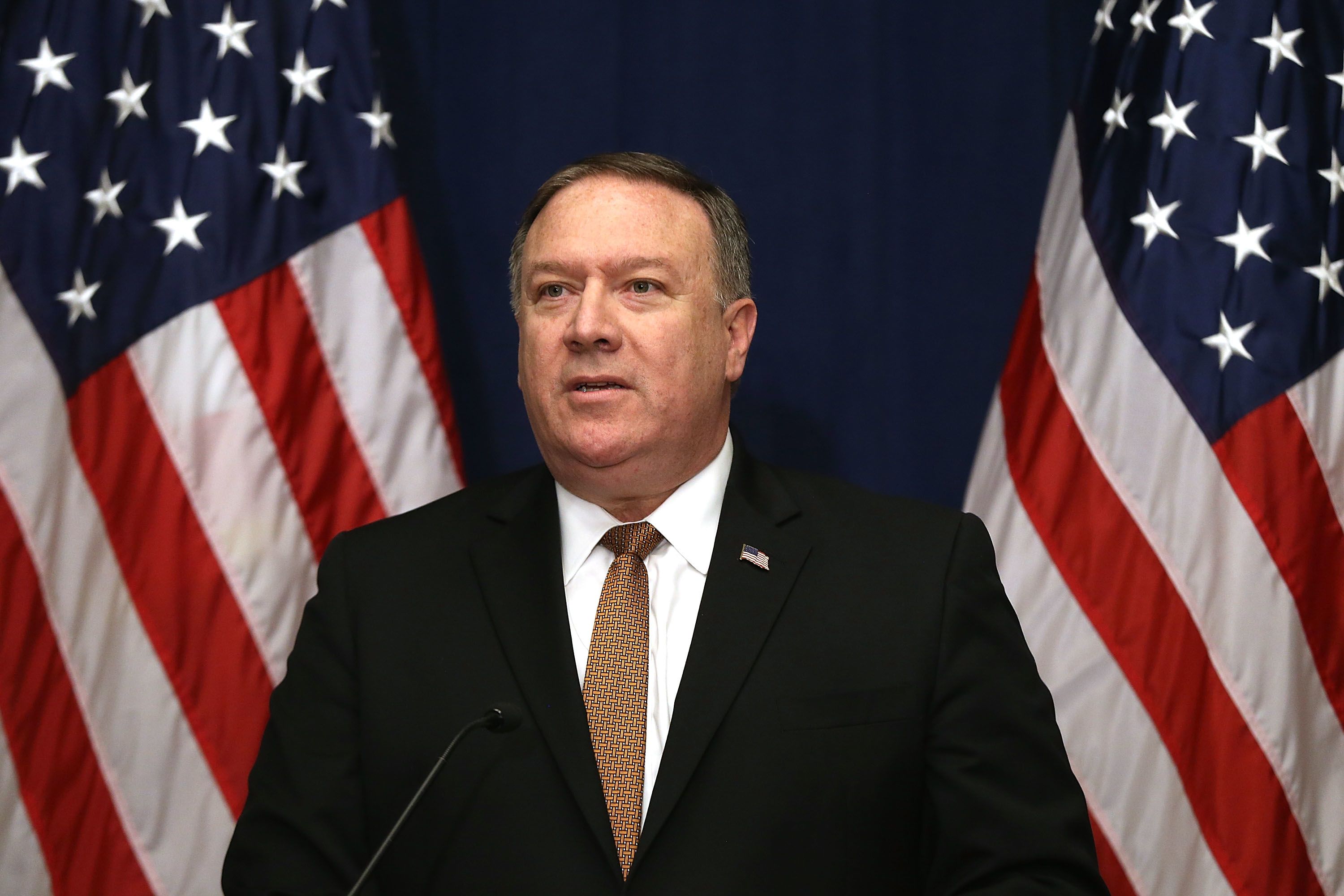 President Donald Trump is prepared to use military force if “needed,” Secretary of State Mike Pompeo said Monday when he was asked about Turkey’s attack on Kurds in northern Syria.

“We prefer peace to war,” Pompeo told CNBC’s Wilfred Frost in a taped interview that aired on “Closing Bell” on Monday. “But in the event that kinetic action or military action is needed, you should know that President Trump is fully prepared to undertake that action.”

The president is under heavy criticism for his decision to withdraw American forces from northern Syria, abandoning the Kurds, who led the ground war against ISIS. The withdrawal precipitated Turkey’s incursion into the border zone earlier this month, which has left more than 120 civilians dead, according to the U.K.-based Syrian Observatory for Human Rights.

Pompeo declined to lay out a red line for what action would prompt a U.S. military response, saying he did not want to “get out in front of the president’s decision about whether to take the awesome undertaking of using America’s military might.”

“You suggested the economic powers that we’ve used. We’ll certainly use them. We’ll use our diplomatic powers as well. Those are our preference,” Pompeo said.

The State Department declined to comment on Pompeo’s remarks.

Trump told reporters at a Cabinet meeting on Monday that the U.S. “never agreed to protect the Kurds for the rest of their lives.”

“We’re not going to take a position. Let them fight themselves,” Trump said.

The U.S. imposed sanctions on Turkey last week following the country’s incursion into Syria’s northern border area, which has been occupied by Kurdish allies in America’s fight against the Islamic State group. Turkey views the Kurds as terrorists.

On Thursday, Vice President Mike Pence announced that Turkey agreed to a five-day pause in attacks as the U.S. facilitated the withdrawal of Kurdish fighters in the region. Following the completed withdrawal, the U.S. will eliminate its sanctions on the country, Pence said.

The cease-fire agreement was immediately criticized even by the president’s Republican allies in Congress, who said it gave Turkey everything it wanted while abandoning U.S. allies. In the interview, Pompeo defended the agreement, saying he was “fully convinced that that work saved lives.”

“Not only the lives of the [Syrian Democratic Forces] fighters, but the ethnic minorities in the region,” Pompeo said, referring to the Kurdish-led military force.

“Our allies see it the same way. We got real commitments to protect ethnic minorities throughout the region from the Turks in the course of negotiating that statement. I think the work that we did saved lives,” Pompeo said.

Pompeo also sought to distance Trump’s actions in the Middle East with those of his predecessor.

The former Kansas congressman was sharply critical when President Barack Obama appeared to violate his 2012 “red line” in Syria by not authorizing a threatened military strike against the country despite evidence that its forces had used chemical weapons.

Trump had pressed Turkish President Recep Tayyip Erdogan not to invade northern Syria before the Turks moved into the country. In an extraordinarily undiplomatic letter sent Oct. 9, Trump told Erdogan not to be a “tough guy.” But Erdogan reportedly threw the letter in the trash, and the country’s military operation began that day.

As I have stated strongly before, and just to reiterate, if Turkey does anything that I, in my great and unmatched wisdom, consider to be off limits, I will totally destroy and obliterate the Economy of Turkey (I’ve done before!). They must, with Europe and others, watch over…

He added: “Turkey didn’t — the country that Turkey invaded, they conducted an incursion into, is Syria, a sovereign nation. We worked with Kurdish friends, the SDF up and down the Euphrates River.” 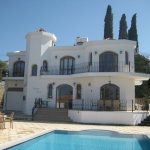 How to Choose Your North Cyprus Villa Holiday 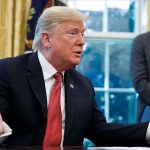 Trump: ‘plenty of Turks’ died due to border conflicts