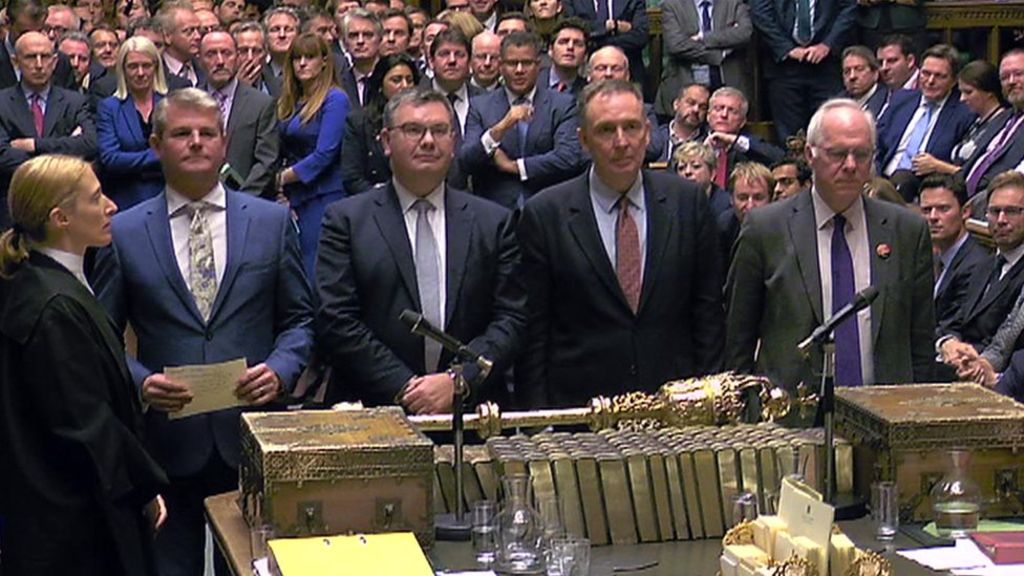 MPs have rejected a proposal to examine Boris Johnson’s Brexit bill in the Commons in three days.

The Commons supported the Withdrawal Agreement Bill earlier, but have now voted against the short timetable.

Earlier, the PM warned he would seek an election if MPs dismissed the plan and the EU granted an extension to 31 October Brexit deadline.

After the vote, he told the Commons he would “pause” the legislation until the EU had “stated their intentions”.

Mr Johnson told MPs he was “disappointed” they had “voted for delay”, and said the UK “now faced further uncertainty”.

But he said his policy remained that Brexit would go ahead at the end of the month, but added: “One way or another, we will leave the EU with this deal to which this House has just given its assent.”

Labour leader Jeremy Corbyn said Mr Johnson was “the author of his own misfortune” – but offered to enter discussions over a “sensible” timetable for his deal to go through Parliament.

But the SNP’s leader, Ian Blackford, said it was “another humiliating defeat” for the PM, and MPs had “spoken with a very clear voice to tell the PM he is not on”. 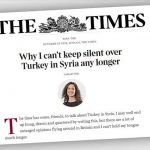 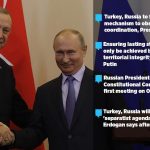