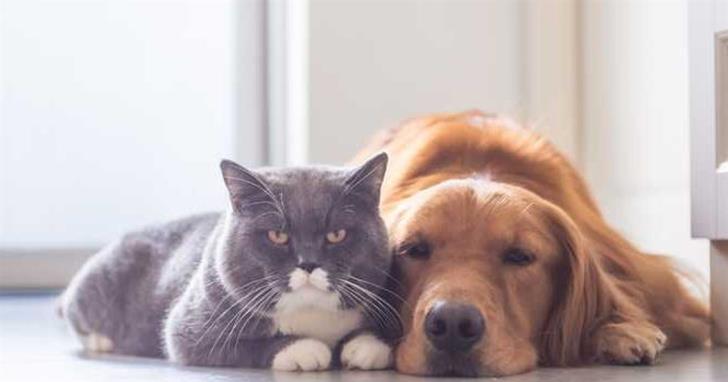 Greek Cypriot Police have so far this year received 27 complaints of animal abuse, police chief Kypros Michaelides said on Tuesday after a meeting with the Greens.

He said that pending approval of the law setting up a special animal police unit, police have in place a system to monitor abuse cases through an officer responsible for each group of police officers set up in all the districts.

Asked where things stood as regards the establishment of an animal police unit and how it will operate, Michaelides said the bill was ready and was expected to go to the House of Representatives for approval.

“We are ready to give a list of our members who deal with animal cases. There is community policing which usually investigates these cases and also the criminal investigation departments if these cases are serious offences which touch on the welfare of animals,” he said.

According to Michaelides, handling of the cases was “at a very satisfactory level” but with the implementation of the law, the police force will become even more effective.

Greens leader and MP Yiorgos Perdikis said that the meeting had focused on animal abuse and how police dealt with and monitored the investigation of complaints. He expressed concern that the bill on an animal police unit had not been sent to the House Environment Committee but instead to the House Legal Committee which has a heavy programme which could lead to delays.

“We consider it important therefore that the system has been updated so as to monitor and deal with animal abuse cases. There have been 27 so far, the same number as last year.”

He said that he had also voiced the Greens’ support for tougher penalties for traffic offences. A bill is currently under consideration in the House of Representation although reports suggest most MPs want to lower the proposed stiff increase in fines, despite appeals from the Justice Ministry and police to adopt them as an effective deterrent.

“Police are making a good effort and as Greens, we will support this effort. There are serious challenges such as increased migration flows which increase the police’s obligations, the new crimes force police to evolve to defend public safety and even health in many cases,” Perdikis said.

The police chief said he had briefed the delegation on the animal police, on organised crime where he said there were a small drop and efforts to reduce road collisions. He expressed concern over the number of road fatalities and said efforts were underway to reduce them. 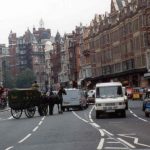 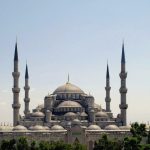