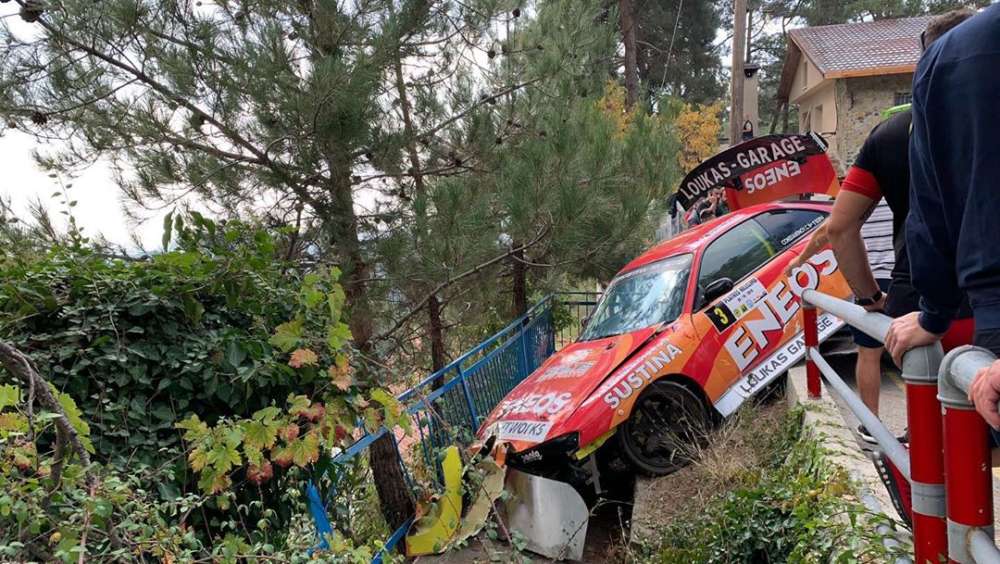 A 13-month-old toddler and his father were injured when a rally car taking part in the Platres Hill Climb on Sunday missed a bend and ploughed into a small group of spectators.

The toddler was taken to Limassol Hospital where an X-ray showed a fractured skull and was then admitted to Makarios Hospital. The child’s condition is described as stable and out of danger.

The father fractured his spine and dislocated his shoulder and has been hospitalized. The race was called off after the accident, philenews reports.

The group of spectators are understood to have been standing at a non-designated area.

The driver was not hurt. 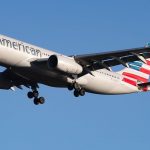 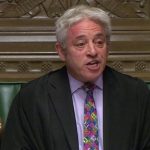