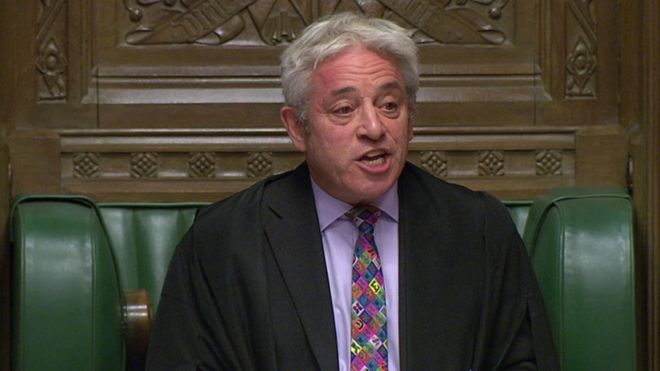 The Commons Speaker has refused a government request to hold a “yes” or “no” vote on its Brexit deal.

John Bercow said a motion on the deal had already been brought before MPs on Saturday, and it would be “repetitive and disorderly” to debate it again.

Saturday’s sitting saw an amended motion nodded through by MPs, which withholds approval of Boris Johnson’s deal until it has been passed into law.

The PM agreed on a deal with the EU last week, but it must be approved by MPs.

Speaking in the Commons, Mr Bercow said he came to the decision on the basis of a parliamentary convention dating back to 1604.

He cited Parliament’s rulebook, Erskine May, which says a motion that is the same “in substance” as a previous one cannot be brought back to the Commons during the course of a single parliamentary session.

The Speaker also said the circumstances around the motion had not changed, so his ruling was “necessary… to ensure the sensible use of the House’s time and proper respect for the decisions that it takes”.

But Tory MP and Brexiteer Sir Bernard Jenkin appeared to accused Mr Bercow of bias, saying it was “remarkable” how often the Speaker “pleased one lot and not the other”.

“It is most unusual for a Speaker so often to prevent the government from having a debate on the matters which the government wish put before the House,” he added.

The UK is due to leave the EU in 10 days’, and while Mr Johnson and fellow EU leaders have agreed on a new deal to allow that to happen, it cannot come into force until it is approved by both the UK and European parliaments.

Due to the amendment voted through on Saturday – tabled by former Tory Sir Oliver Letwin – that cannot happen until legislation, called the Withdrawal Agreement Bill (WAB), is passed by the Westminster Parliament.

That legislation will be introduced later on Monday, but will then have to go through full parliamentary scrutiny in both the Commons and the Lords.

The Letwin amendment also meant that Mr Johnson was required to ask for an extension to the Brexit deadline, according to the terms of the Benn Act.

The PM sent the required letter to the EU but did not sign it, and sent a second letter saying he thought a delay was a mistake. 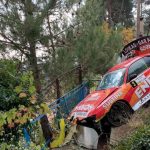 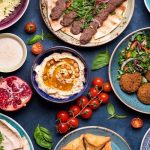