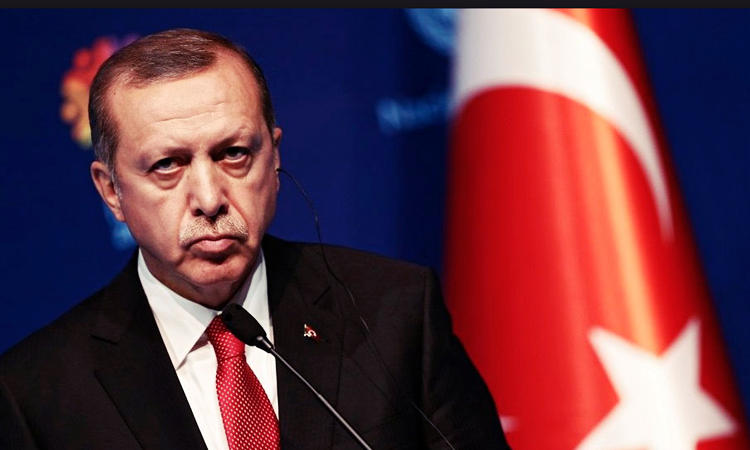 Turkish President reiterates Sunday that military operations will continue from where they were stopped if they fail to comply with what was agreed with the US after the 120-hour ceasefire – Erdogan Speaks with Boris Johnson.

Turkish President Recep Tayyip Erdogan attended an anti-smoking event on Sunday and mention the military operation his country has launched in northern Syria. Erdogan reiterated that the actions were directed against terrorists and warned that if the ceasefire commitments were not met, Turkey would continue operations after the 120-hour deadline.

“Turkey is not the same nation as it was 17 years ago. We do not feel that we need to seek the approval of someone to act when it comes to survival and peace in our country. We make the decisions for our national security on our own. In just 9 days, we have eliminated 765 terrorists and freed 1500 square kilometers. Our country’s stance on this is negotiable, “Erdogan said.

Concerning the ceasefire agreement, he said: “We are on the third day. If we do not agree after 120 hours, then we will continue from where we left off. Our plan evolves properly and we follow the steps we have designed. Our agreement was with the US and not with the terrorists. We expect our American allies to abide by this agreement.”

Earlier on Sunday, Erdogan had a phone call with British Prime Minister Boris Johnson. According to an official briefing by the Turkish Ministry of Communications, the two leaders discussed bilateral relations between their countries, military operation in northern Syria, the 120-hour truce and Turkey-Britain arms co-operation. 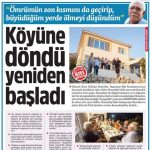 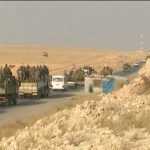