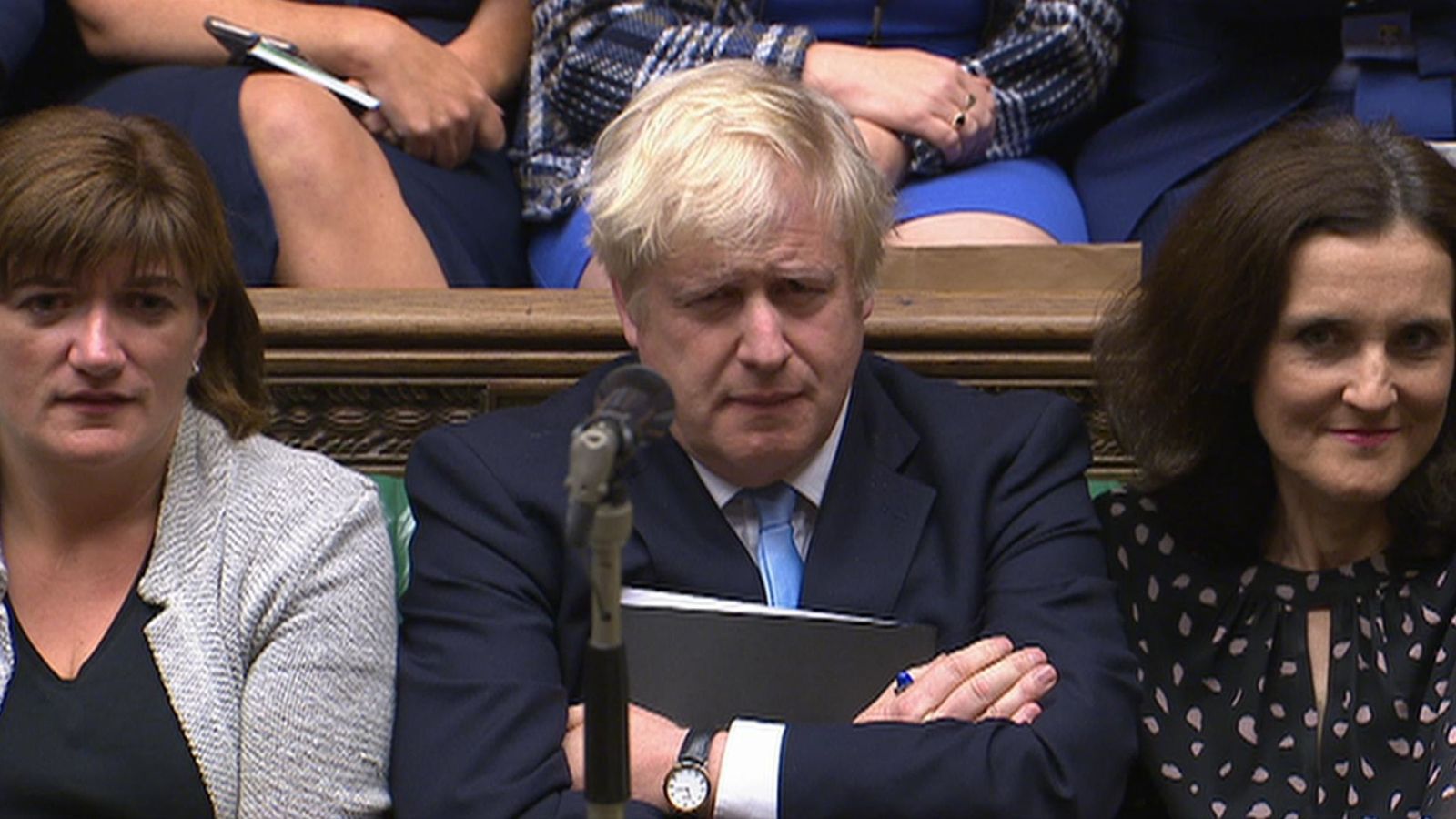 Ministers insist the UK will leave the EU by 31 October, despite a letter sent to Brussels asking for a delay.

Boris Johnson sent the letter – unsigned – after a major setback in the Commons to his Brexit strategy.

But the request was accompanied by a second letter, signed by the PM, saying he believed a delay would be a mistake.

Foreign Secretary Dominic Raab said the PM had “proved the doubters wrong” by getting a new deal and he was confident Brexit would still happen on Halloween.

His colleague, Michael Gove, told Sky News’ Sophy Ridge the government had “the means and ability” to leave on 31 October.

EU Council President Donald Tusk has acknowledged receipt of the UK’s extension request and said he would consult EU leaders “on how to react”.

Mr Johnson has spoken to fellow leaders and Mr Tusk, telling them the letter “is Parliament’s letter, not my letter”.

Labour is accusing the prime minister of “being childlike” by sending a second letter contradicting the first.

The government has vowed to press ahead with the legislation to implement the Brexit deal next week, but Labour says it will seek to amend it – to add additional measures on issues like workers’ rights and environmental protections.

Shadow Brexit secretary Keir Starmer also said his party would support an amendment requiring the deal to be put to another referendum which he believed would inevitably be tabled.

The prime minister had intended to bring his deal to Parliament on Saturday – the first such sitting in the Commons for 37 years – and ask MPs to approve it.

However, MPs instead voted in favour of an amendment withholding approval of the deal until all the necessary legislation to implement it had been passed.

Tabled by Tory MP Sir Oliver Letwin, the amendment was intended to ensure that Mr Johnson would comply with the terms of the so-called Benn Act designed to eliminate any possibility of a no-deal exit on 31 October.

Under that act, Mr Johnson had until 23:00 BST on Saturday to send a letter requesting a delay to the UK’s departure – something he did, albeit without his signature.

Mr Letwin told the BBC’s Andrew Marr his amendment was “an insurance policy” and now it had passed, he would give his full support to the prime minister’s deal.

However, Mr Gove, who as chancellor of the Duchy of Lancaster is in charge of no-deal planning, accused those who backed it of voting “explicitly to try to frustrate this process and to drag it out”

He said “the prime minister’s determination is absolute” and the government’s “determined policy” was to meet the 31 October deadline. 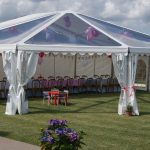 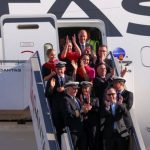