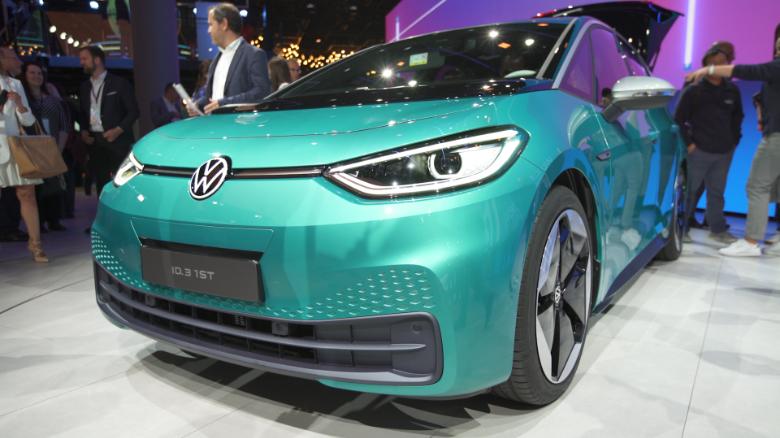 Volkswagen has paused a planned $1.4 billion investment in Turkey as a result of the country’s military offensive in Syria.

The world’s largest carmaker, which operates 122 production plants around the world, had been preparing to take a final decision on a factory planned for Turkey’s western Manisa province.
“The decision for the new plant was adjourned by the board of management of Volkswagen AG,” the company said in a statement. “We are monitoring the situation carefully and are worried about the current developments.”
The €1.3 billion ($1.4 billion) plant was reportedly slated to produce The Volkswagen Passat and Skoda Superb.
Volkswagen Group already has one factory in Turkey, which produces commercial vehicles for its MAN subsidiary.
Turkey launched an operation last week in Northern Syria controlled by the Kurds, an ethnic minority long allied with the United States that played a major role in the fight against ISIS.
Trump’s Syria withdrawal decision sparks scramble to safely remove US troops German Chancellor Angela Merkel has asked Turkish President Recep Tayyip Erdogan to end the offensive, citing the risk of serious humanitarian consequences and a resurgence by ISIS.
The German government has also joined France, Norway, Finland, and the Netherlands in ordering a halt to military equipment sales to Turkey.
President Donald Trump, who has been accused of clearing a path for Turkey’s operation by ordering US troops out of northern Syria, on Monday announced new sanctions on the Turkish ministers of defense, interior, and energy.
Trump also said the United States would raise tariffs on Turkish steel exports to 50% and “immediately” stop trade negotiations with Ankara. 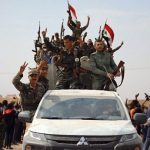 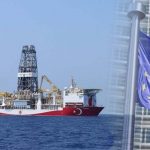