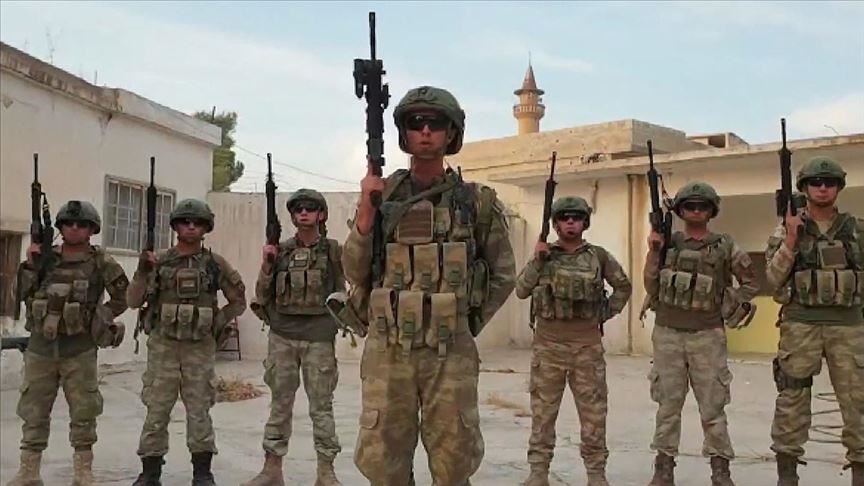 “We received the salutes of our national players and teams who became champions. Don’t worry, we are on duty for our country and nation,” Turkish soldiers said in a video posted by the Turkish National Defense Ministry on Twitter Wednesday with the hashtag “Salute Turkish soldiers” (#MehmetciğeSelamGönder).

Turkish National Football Team players celebrated a goal by military salute during the UEFA EURO 2020 Qualifiers against Albania in Istanbul, as well as during their match against France in Saint-Denis.

During the matches, Turkish players celebrated their goals by a soldier’s salute, dedicating their goal to Turkish soldiers currently fighting in northern Syria in the ongoing Operation Peace Spring.

UEFA, European football’s governing body, launched an investigation on Tuesday against Turkey for the act.

The organization initiated “disciplinary investigations” regarding the matches, appointing an inspector with regard to “potential provocative political behaviour,” it said in a statement.

In its more than 30-year terror campaign against Turkey, the PKK — listed as a terrorist organization by Turkey, the U.S., and the European Union — has been responsible for deaths of 40,000 people, including women, children, and infants. 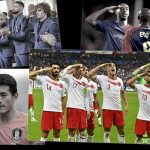 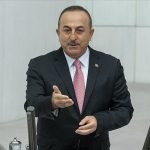