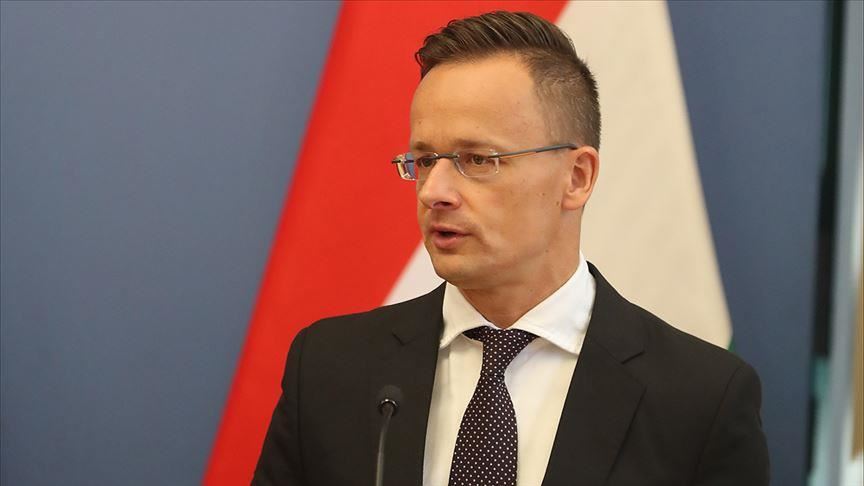 Hungarian foreign minister said on Tuesday his country would cooperate with Turkey over a safe zone in Syria which would enable the return of refugees.

“If Turkey establishes a safe zone in Syria to enable the return of families which had to flee Syria, Hungary will be delighted to cooperate with Turkey,” Peter Szijjarto told Hungarian state media in Azerbaijan, where he is participating a summit of Turkic Council.

Referring to Turkey’s Operation Peace Spring in northern Syria, Szijjarto said if Turkey solved the Syrian refugee problem inside Syria, that would be in line with Hungary’s interests.

“There are around four million irregular migrants and refugees in Turkey. Turkey is working to enable their return,” Szijjarto has said. 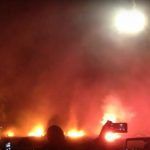 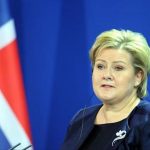 Trump would ‘take’ foreign information on rival in 2020 election