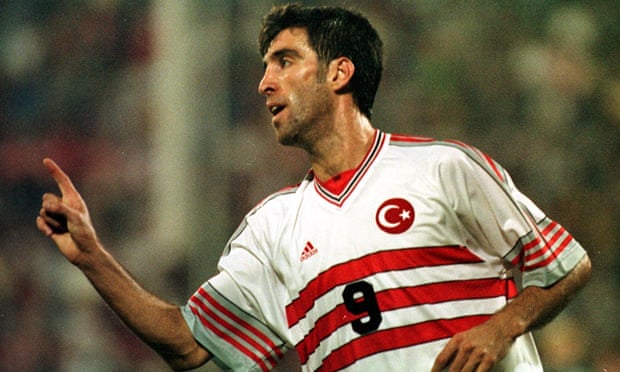 There is a photograph, famous in Turkey, taken at the wedding of one of the nation’s greatest footballers, a Uefa Cup winner who played in a World Cup semi-final.

In the picture, Hakan Sukur is next to two witnesses, the nation’s president, Recep Tayyip Erdogan, and the cleric Fethullah Gulen. A wedding is supposed to be one of the highlights in a man’s life but it did not work out like that for Sukur.

The woman he married that day is dead, Sukur’s father has been imprisoned and the player capped 112 times by Turkey finds himself in exile. Should he ever return to his native land he would face charges of insulting the president and rebelling against the government. He will never see his father again, all the adulation he once had is lost. Sukur has lost his country.

Other footballers have fallen but nothing can touch the Sukur story for the heights and the depths.

He was a legend, the Bull of the Bosphorus in a country where they eat, drink and sleep football.

He had it all: record goalscorer for Galatasaray and his country, huge respect even from fans of the other Turkish giants, Fenerbahce and Besiktas.

He even played nine times for Blackburn Rovers in the 2002-03 season, scoring twice. He achieved renown at the 2002 World Cup, scoring against the South Korea hosts in 10.8sec in the play-off match – the fastest goal at an international tournament.

After retirement-aged 36, he worked as a pundit and then went into politics. Sukur represented the religious and conservative AKP, the party in power today. And then, suddenly, the picture went out of focus, and everything he had achieved counted for nothing.

His marriage ended in divorce. His former wife Esra was killed in the 1999 earthquake that took the lives of at least 17,000 people in Izmit and Istanbul. Sukur was now a pundit on TRT, the national TV channel. He was knowledgeable and came over as serious, always interesting and incisive. He married again and had three children. His political leanings led him to become an MP for the ruling Justice and Development Party, the party of Erdogan. But he retained a close connection to Gulen, the other man in that wedding photograph.

Gulen is a shadowy figure who lives in Pennsylvania but would desperately like to return to Turkey to lead it towards a more Islamic state. So in 2013, when the government decided to close the crammer-type schools run by Gulenists (they have an extensive network of schools around the world), Sukur resigned from the governing party and became an independent MP. Football now seemed a long way off and his troubles were just starting.

An arrest warrant was issued for Sukur, while prosecutors in Sakarya charged him with membership of an armed terror group

He had already been courting controversy, such as telling a university audience: “I am an Albanian, as such I am not a Turk,” dangerous words at the best of times in a country where words such as “Albanian” and “Kurd” can be seen as being pitched against the prevailing nationalism.

In 2016 Sukur was indicted for insulting the president on social media. He went on trial in absentia in June, insisting he had not intended to target the president but prosecutors said the tweets were clearly related to Erdogan. 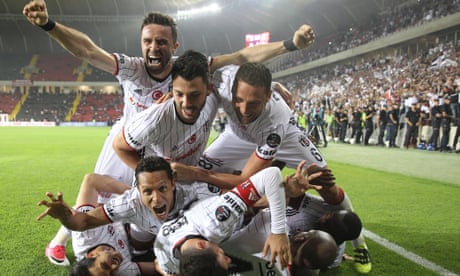 Then, in July of that year, the failed coup d’etat was blamed on Gulenists. In the middle of the most populated city in Europe gunfire could be heard. More than 300 people lost their lives. In the months that followed, 120,000 lost their jobs and 50,000 were arrested. Anyone with Gulenist sympathies was under suspicion. An arrest warrant was issued for Sukur in August. Prosecutors in Sakarya province charged him with the membership of an armed terror group, the state-run Anadolu agency said, referring to what Ankara calls the Fethullah Terror Organisation.

Sukur had a chance to renounce Gulen and assure his freedom and safety but passed up on that. Sukur’s father, Selmet, was seized at a mosque in Adapazari. They were charged with supporting the coup financially and their money and assets confiscated. Sukur managed to escape to the US. In June his father was reported to have died of cancer without regaining his freedom.

Sukur remains in exile, surrounded by mementos of his brilliant football career. But a sensitive man, who so missed Turkey when he played abroad, finds his name tarnished in the country where once it rang out in stadiums and in the streets. 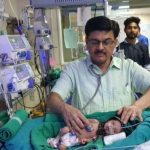 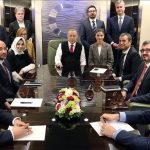 Turkey not worried over sanctions: Erdogan