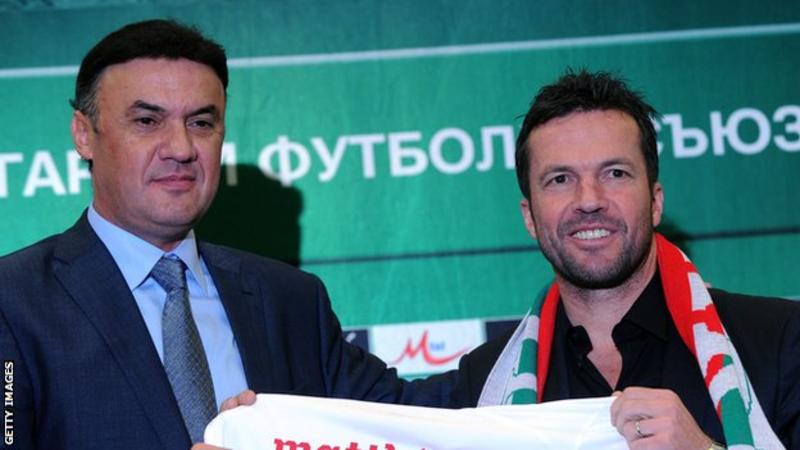 The president of the Bulgaria Football Union, Borislav Mihaylov, has resigned.

Bulgaria Prime Minister Boyko Borissov called for him to quit on Tuesday after the racist abuse of England players in the Euro 2020 qualifier in Sofia.

Monday’s match, which England won 6-0, was stopped twice because of racist behaviour by home fans, which included Nazi salutes and monkey chants.

The BFU said the move “is a consequence of the recent tensions” but did not mention racism in their statement.

The statement said the tensions had created “an environment that is detrimental to Bulgarian football and the Bulgarian Football Union”.

It added that “Mihaylov expresses his firm readiness to continue helping in the development of Bulgarian football in every possible way”.

Earlier on Tuesday, the Bulgaria prime minister “strongly condemned” the fans’ behaviour and called for Mihaylov to resign “immediately”.

“After yesterday’s shameful loss of the Bulgarian National Team and given the bad results of our football, I ordered to end any relationship with BFU, including financial, until the withdrawal of Borislav Mihaylov from the post,” he added.

Before the match, Mihaylov had complained to Uefa about “unjust branding” after the build-up was overshadowed by fears England’s players could be subjected to abuse.

The Vasil Levski Stadium was already subject to a partial closure for the match after Bulgaria were sanctioned for racist behaviour during Euro 2020 qualifiers against Kosovo and the Czech Republic.

Mihaylov, a former Reading goalkeeper, played at three World Cups for Bulgaria and has been member of Uefa’s executive committee since 2011.

Uefa president Aleksander Ceferin said the “football family and governments” need to “wage war on the racists”, after the abuse of England players.

Uefa told BBC Sport any action in response to Monday’s events would have to follow on from a disciplinary committee, which in turn has to wait for a referee’s report.

Anti-discriminatory body Fare has called for Bulgaria to be expelled from the Euro 2020 qualifying campaign.

What happened during the game?

After making a pass in the first half, England defender Tyrone Mings glanced over his shoulder and could be heard calling towards the touchline: “Did you hear that?”

Shortly afterwards, in the 28th minute, the game was stopped.

Striker Harry Kane was in conversation with referee Ivan Bebek on the halfway line while a stadium announcement was made to condemn racist abuse and warn fans that the game could be abandoned if it continued. At the same time, England manager Southgate was talking to a number of his players.

The game resumed but was stopped again just before half-time. Southgate and several England players were in discussion with match officials before the game was restarted for a second time.

A group of Bulgaria supporters wearing black hooded tops – some wearing bandanas covering their faces – started to leave the stadium after the game was halted for a second time. BBC Radio 5 Live reported that some made racist gestures while heading towards the exits.

After six minutes of time added at the end of the first half because of the delay, Bulgaria captain Ivelin Popov was seen in a heated debate with a section of home supporters near the tunnel while the rest of the players headed for the dressing rooms for half-time.

In line with Uefa protocol, England had the option to walk off the pitch but they continued to play the full 90 minutes. 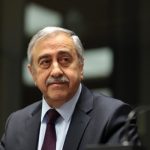 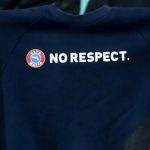 Football family’ must ‘wage war on the racists’, Bulgaria Charged