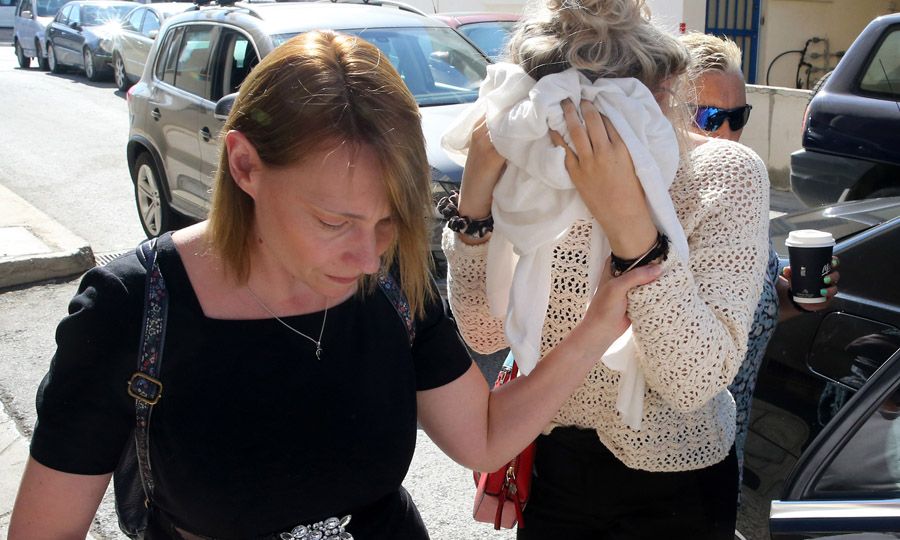 The Ayia Napa rape accuser was expected back in court on Tuesday where she is facing charges of public mischief, with her defence taking issue with how the complaint was investigated and how their client was treated by police.

A 19-year-old British woman is being accused of making false statements to police in a gang complaint she had filed against Israeli teens back in July in Ayia Napa. A total of twelve suspects were detained and subsequently released after police said they found nothing incriminating against them, while arresting the rape accuser who was said to have retracted her story.

But the rape accuser claims she was coerced by a different investigator to retract her claims of rape, something which has been refuted by Cypriot police. Officers said phone evidence including videos of sexual intercourse played a role in releasing all male suspects, after some of the teens showed videos to investigators saying sex with the woman had been consensual.

Previously, the defence told the court that police failed to examine deleted videos, which could possibly show sexual behaviour that was not consensual. The defence lawyer also pointed out that videos and images that were shared through social networking sites, such as What’s Up, Facebook, and Viber, were later removed, while calling for forensic tests to restore the content associated with the rape accusations.

A 36-page forensic report was submitted as evidence by the prosecution in early October in a Paralimni courtroom, prompting the judge to allow for two weeks so that the defence could prepare.

The British teen filed a complaint on July 17 telling cops she was raped by Israeli teens in a hotel room in Ayia Napa. Police never disclosed what was alleged in the initial complaint but media reports said the girl said she was being held down, sexually assaulted and raped, while others laughing and filming the act without her consent.

All twelve suspects were released and flew back to Israel, with reports saying they denied rape allegations from the beginning. At least three of the suspects admitted having sexual intercourse with the female accuser while others said they either did not do anything wrong or were not even in the room during the alleged incident.

The defence also claims their client was wrongly treated as a suspect during statements she made to a different police investigator on July 27, alleging that her constitutional rights had been violated.

A police officer who previously testified for the prosecution said the third statement on July 27 was sought by police in order to clarify the number of suspects who had sexual contact with the woman, whether she had been working in Cyprus, as well as how long did the alleged rape last.

In the previous hearing, the judge had cautioned the defence, saying the purpose of the trial was not to examine the plaintiff’s counter-complaint against the police but only to focus on whether she was guilty of public mischief for making false statements to a police officer.

Knews understands that the woman had come to Cyprus on a low budget and might have been expected to work her way through the vacation. Some critics have condemned the practice known as “introduction holidays” saying young people looking for work in party hotspots often end up being vulnerable and stranded away from home, alone and jobless in “high risk” hotels. 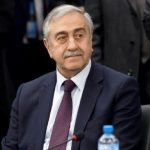