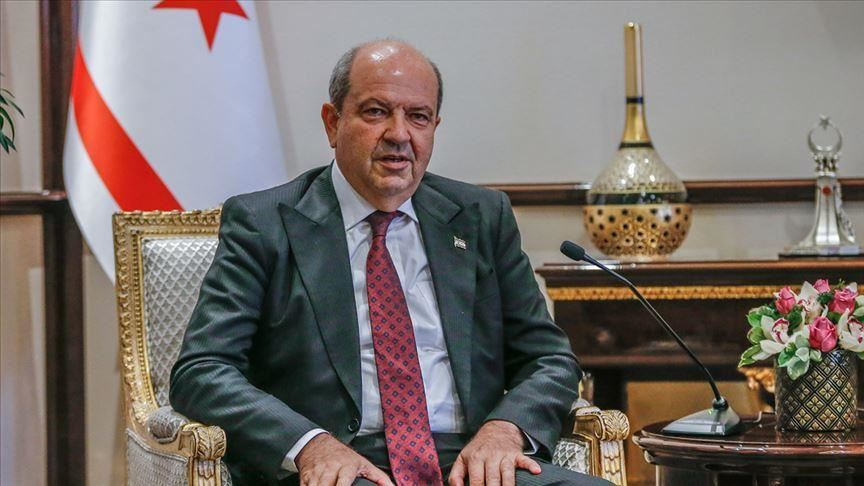 “We’re always together [with Turkey]. … The only right way for us is to act with Turkey and to stand shoulder to shoulder in this cause. People of TRNC stands by Turkey in its Operation Peace Spring,” Turkish Cypriot Prime Minister Ersin Tatar told Turkey’s Communication Director Fahrettin Altun over the phone.

On Akinci’s remarks, Tatar said: “Turkish people should know that Ersin Tatar and his colleagues, National Unity Party, and other nationalists do not agree with those comments.”

“What we will do but support Turkey, our strategic partner, and ally in every era, in their operation against terrorist groups for their own security,” he added.

The top diplomat said they stand by Turkey in its firm stance against terrorists and will continue to support it. 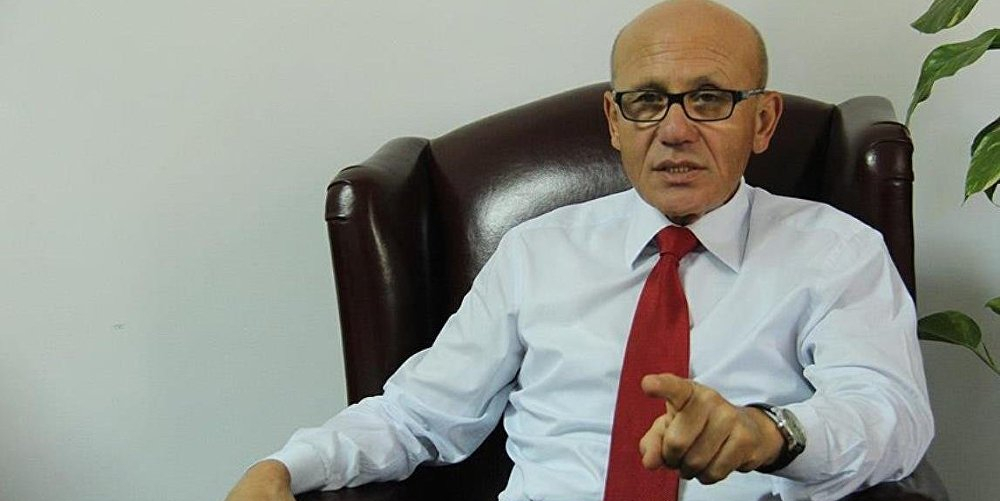 Mehmet Ali Talat, a former president of TRNC, also backed Turkey’s Syria operation, saying there is a great need for peace in the region.

“I hope Turkey’s military operation succeeds immediately and it paves the way for people in the region to live in peace,” he said on Twitter. 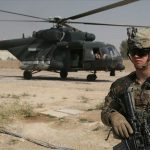