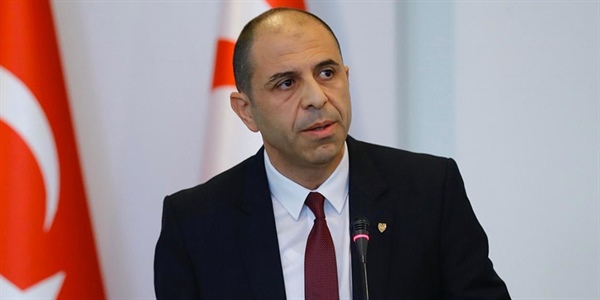 Deputy Prime Minister and Minister of Foreign Affairs Kudret Özersay stated that as the TRNC government it has been decided to change the name of closed Maraş, and the word “closed” will now be removed with reference to Maraş.

In his speech at a meeting, Özersay also mentioned the issue of Maraş and said: “There is a fact that we do not want to allow the continuation of this status quo anymore”.

On the other hand, the Greek Cypriot side has received a declaration from the UN Security Council after 35 years and they are happy and relaxed following this, however they display a stance which tries to prevent the rights of their citizens in respect of the city of Maraş. 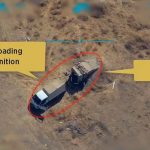