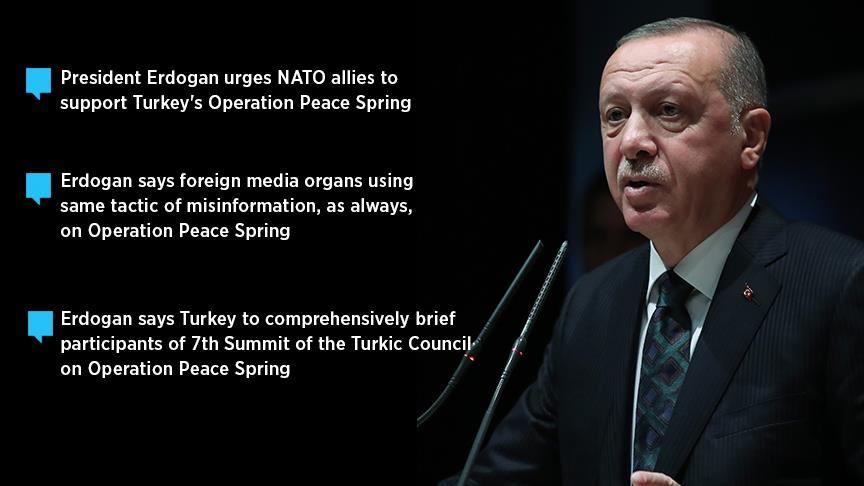 “They are always using the same tactic,” Recep Tayyip Erdogan told reporters at the Ataturk Airport in Istanbul before departing for Baku to attend the seventh Summit of the Turkic Council.

“Let them mislead [the truths] as much as they want, our people are seeing the truths. We are striving to tell these [truths] to the world through both written and visual media,” Erdogan said.

He said Turkey would comprehensively brief participants of the summit of the Turkic Council on the operation.

In his speech, Erdogan also stressed that European leaders are subjected to serious misinformation about Turkey’s operation.

“I spoke to [German Chancellor Angela] Merkel yesterday and to British Prime Minister Boris Johnson the day before. I’ve seen that they, unfortunately, do not know many of the facts and are under the pressure of very serious disinformation,” he said.

“We are a NATO ally. … We are under the pressure and harassment of the terror organization [PKK/PYD-YPG] now. According to Article 5 of NATO [treaty], which side should these [countries] take? They need to stand by us,” he said.

Article 5 of the North Atlantic Treaty Organization says that “an attack on one member of NATO is an attack on all of its members”.

Reminding NATO Secretary-General Jens Stoltenberg’s visit to Turkey on Friday, Erdogan said his meeting with the secretary-general was fruitful.

“Turkey is at the forefront in a very volatile region,” Stoltenberg had said in a joint press conference with Foreign Minister Mevlut Cavusoglu in Istanbul.

Informing about the latest situation on the ground, Erdogan said, “It seems there will be no problem [during the operation] in Kobani [Ayn al Arab] with Russia’s affirmative approach. Also, we are in the process of carrying out [the operation] in Manbij as we planned”.

In his speech, Erdogan updated the figure of neutralized PKK/PYD-YPG terrorists in the operation, saying the number has risen to 550 as of Monday.

“500 out of them were killed. 26 of them were injured and 24 others surrendered. Our fight is continuing with determination and will continue to do so,” he stressed. 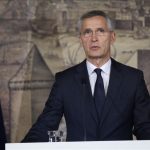 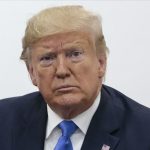