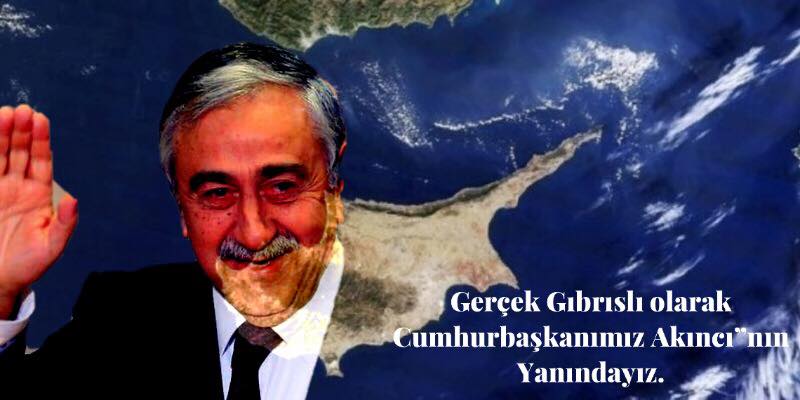 Support is growing for President Mustafa Akinci on Social media after Turkey’s response to and UBP party in the TRNC called for akinci’s to resign over his statement about Operation Peace Spring.

We are behind “ Akıncı”
It wasn’t water that shed during 1974 just like done in Syria now.
Give support.

Greek Cypriots are also making it known they support akinci 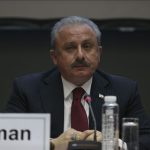 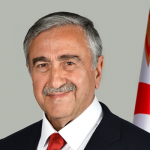