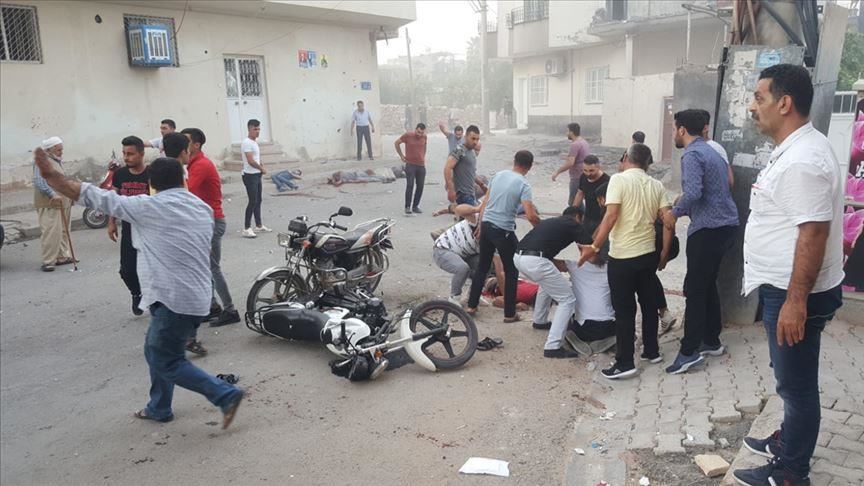 Up until now, 11 civilians were killed in Nusaybin district of Mardin province.

In the southeastern border districts of Turkey’s Sanliurfa province, three civilians were killed in Suruc district, two in Akcakale and two in Ceylanpinar.

Mazlum Gunes, 11, who left home to get bread was killed in Ceylanpinar.

Also, 11-year-old Elif Terim playing on the streets was struck down. Emine and Leyla Yildiz, siblings aged 12 and 15, respectively were killed outside their house in Nusaybin along with their mothers.

Some eight civilians were killed in Nusaybin on Saturday. Also, 35 people were wounded in a mortar attack when terrorists attacked a house and passersby who gathered to help the victims. A third and a fourth mortar attack at the site resulted in the high number of casualties.

From Qamishli city in northeastern Syria, more than 300 mortar attacks targeted civilians in the Nusaybin district.

“The whole world should see how the YPG/PKK killed a 9-month old baby.

“My house was damaged during the attacks, but I would sacrifice it and my life for my state anyway, it is repairable but what about Muhammed’s family? What can repair their hearts?” Toremen said.

Another civilian, Abdullah Ezrek, whose brother’s house was set on fire after a terrorist attack said the terrorist organizations targeted civilians. 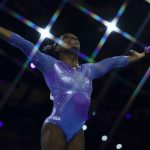 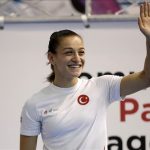