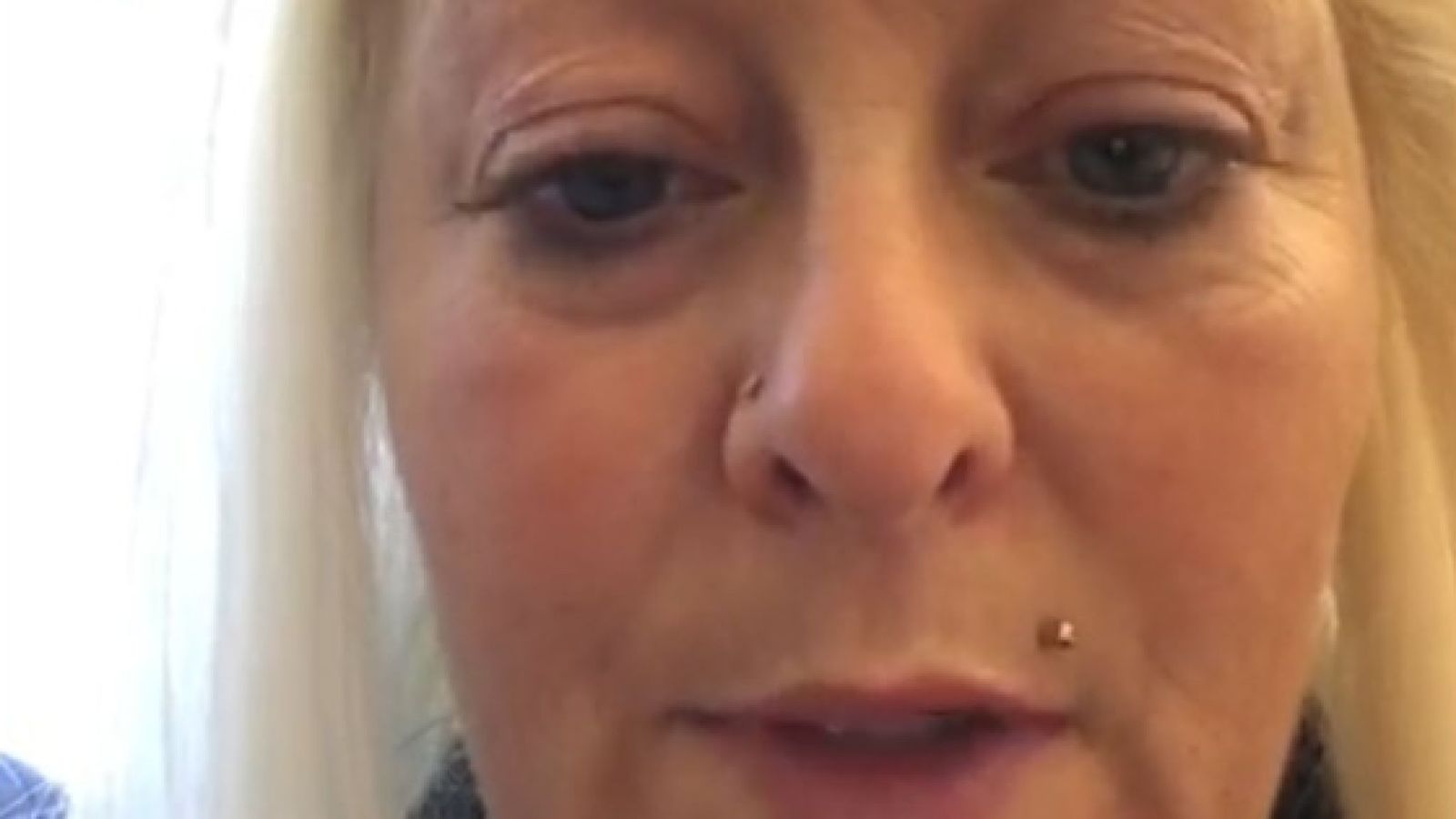 The mother of Harry Dunn has told Sky News “sorry just doesn’t cut it” ahead of a potential meeting with the woman involved in the crash that killed him.

Parents Charlotte Charles and Tim Dunn are traveling to the US after the Foreign Office said that Anne Sacoolas, the wife of an American diplomat, no longer has diplomatic immunity because she has returned home.

Mrs Sacoolas has said she wants to meet to “express her deepest sympathies and apologies” after the fatal accident outside an RAF base in Northamptonshire in August, but Ms Charles said “that’s not really quite enough”.

Ahead of her departure from the UK, Ms Charles told Sky’s Lisa Dowd: “My opinion on Anne Sacoolas now wanting to come forward and say sorry – to be perfectly honest, yes it’s the start of some closure for our family.

“Having said that, as it’s nearly seven weeks now since we lost our boy, sorry just doesn’t cut it.

“That’s not really quite enough. But I’m still really open to meeting her, as are the rest of us. I can’t promise what I would or wouldn’t say, but I certainly wouldn’t be aggressive.”

Mr Dunn added: “So after thinking about the letter, obviously we were right from the start. So here we are, about to get on the plane at Heathrow to go to America.

“Still apprehensive because, you know, this thing has been up and down, up and down.

“Hopefully we’ll get the answers we are seeking.” 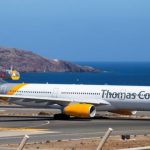 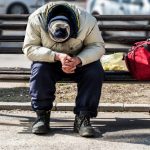