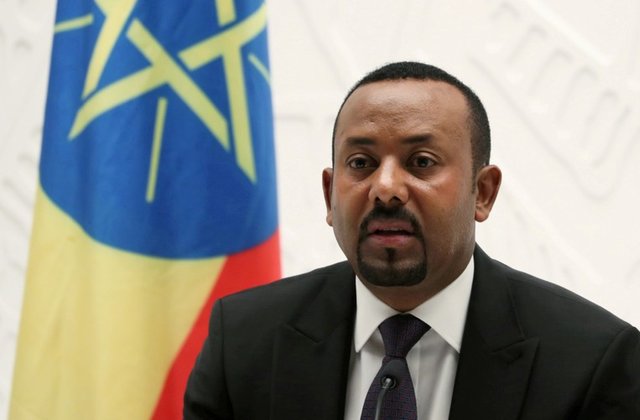 The 2019 Nobel Peace Prize has been awarded to Ethiopian Prime Minister Abiy Ahmed.

He was awarded the prize for his efforts to “achieve peace and international cooperation”.

He was named as the winner of the 100th Nobel Peace Prize in Oslo.

A total of 301 candidates had been nominated for the prestigious award, including 223 individuals and 78 organizations.

There had been great speculation over who would win the prize. Under the Nobel Foundation’s rules, nomination shortlists are not allowed to be published for 50 years.

After becoming prime minister in April 2018, Mr Ahmed introduced massive liberalizing reforms to Ethiopia, shaking up what was an extremely tightly controlled nation.

He freed thousands of opposition activists from jail and allowed exiled dissidents to return home. Most importantly, he signed a peace deal with Ethiopia’s neighbor Eritrea, ending a two-decade conflict.

But his reforms also lifted the lid on Ethiopia’s ethnic tensions, and the resulting violence forced some 2.5 million people from their homes 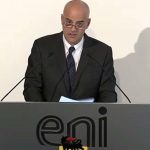 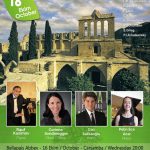 A special concert at Bellapais Abbey