Erdogan: We will not stop Syria assault no matter what anyone says 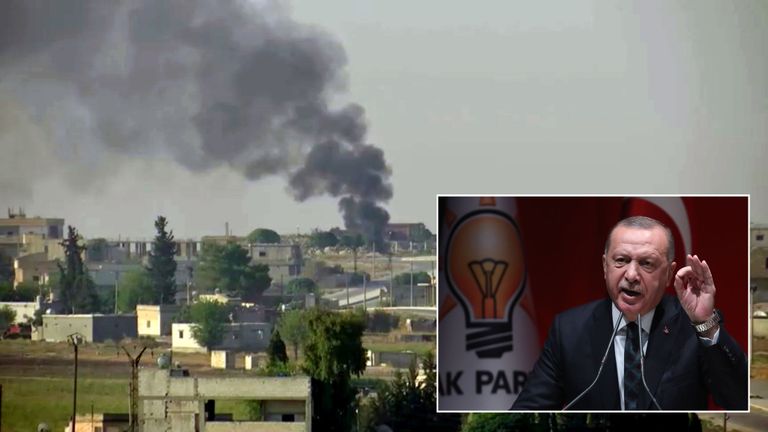 Turkey claims to have killed 49 “terrorists” so far, while six civilians in Turkey and seven in Syria have also died.

Turkish President Recep Tayyip Erdogan has said his military will continue its controversial operation in northern Syria “no matter what anyone says”.

The United Nations estimates that more than 70,000 people have been forced to flee their homes as forces push further into the region, with more than half a million residents in border communities believed to be at risk.

Thousands have evacuated the villages of Ras Al-Ayn and Tal Abyad, according to the World Food Programme, with some leaving by foot and others desperately loading their belongings into vehicles.

Mr Erdogan has been criticized by European leaders including EU Council President Donald Tusk since the offensive began three days ago, when US troops withdrew from the area.

But the Turkish leader has issued a stinging retort to those who have opposed the action, saying: “We will never stop this step we have taken… We will not stop it no matter what anyone says.”

Mr Erdogan sees the Kurdish fighters based in northeast Syria as terrorists linked to an insurgency within Turkey, and has argued that the military action is necessary for its national security.

Concerns have been raised, however, that the attack could see many Islamic State fighters held captive by the Kurds managing to escape and eventually rebuild the broken caliphate.

Those fears have been used a stick with which to beat US President Donald Trump, who received widespread criticism over the unexpected withdrawal of American troops earlier this week.

His critics, including Republicans and Democrats in Washington, said the decision was a betrayal of the Kurds, who fought alongside US soldiers against Islamic State.

Kurdish authorities have said camps sheltering displaced people are to be evacuated or moved after being shelled, with thousands to be relocated from Mabrouka camp near the Turkish border.

Another camp sheltering 13,000 people in Ain Issa could also be re-located.

While Turkey has carried out its assault with extreme force, it suffered its first military casualty since the campaign when one of its soldiers was pronounced dead on Friday morning.

That compares to 22 deaths within the Kurdish-led Syrian Democratic Forces on Wednesday and Thursday.

We defeated 100% of the ISIS Caliphate and no longer have any troops in the area under attack by Turkey, in Syria. We did our job perfectly! Now Turkey is attacking the Kurds, who have been fighting each other for 200 years….

….We have one of three choices: Send in thousands of troops and win Militarily, hit Turkey very hard Financially and with Sanctions, or mediate a deal between Turkey and the Kurds!

In total, Turkey claims to have killed 49 “terrorists”, while six civilians in Turkey and seven in Syria have also died.

At least 277 people have died so far, with the offensive just three days old.

Mr Trump had warned he would impose crippling economic sanctions on Ankara if he was unhappy with the action, but has insisted he does not think the US should be relied on to police the region anymore.

He has tweeted that Washington has military, financial or diplomatic options to resolve the crisis if necessary.

One of his fellow Republicans, Liz Cheney, has said Mr Erdogan should “face serious consequences for mercilessly attacking our Kurdish allies in northern Syria”.

‘We didn’t give Turkey the green light’

So far there has been no intervention from the US, and the UN Security Council has also failed to agree on what approach to take on the operation.

European countries have demanded a halt to the military action, while Russia – an ally to Syria – has called for “restraint” and “direct dialogue” between the two countries. 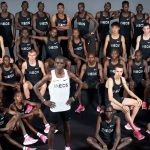 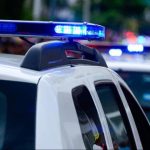