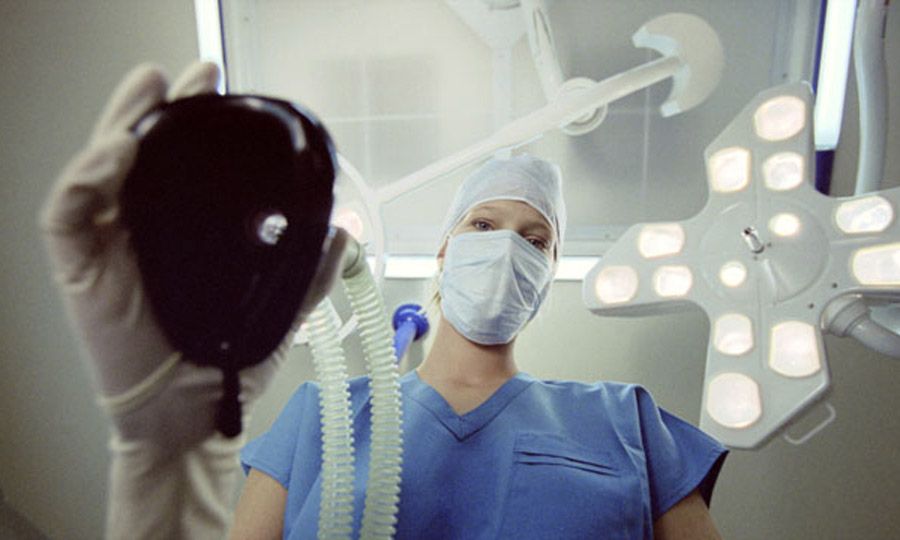 The funeral of a four-year-old girl who passed away in hospital on Tuesday has been reportedly blocked by state officials, following a legal request for a post mortem.

Little Sarah, who lived with her parents in Liopetri, Famagusta district, had gone to a private clinic in Limassol for some dental work last Friday when she reportedly went into cardiac arrest during the procedure.

Reports said the young patient’s health deteriorated rapidly right after she had been given anesthesia, while the sedation method was not specified. She was immediately rushed to the Emergency room where doctors attempted to revive her for almost one hour. She was said to be brain dead at that stage.

On Tuesday little Sarah was transferred to Nicosia’s Makarios Children Hospital and admitted to the Intensive Care Unit with unconfirmed reports saying the child was already clinically dead. She was officially pronounced dead on Tuesday and her funeral was scheduled for Wednesday.

Knews understands Sarah’s parents did not request a post mortem for their child, while additional media reports said the little girl had a pre-existing heart condition. Additional reports also said she even had surgery in Israel, while the dental procedure had been scheduled to treat an infection according to online media.

Police said no complaint had been received regarding medical negligence or any other offense related to Sarah’s death.

But sources told Knews that a court warrant was being sought Wednesday to pave the way for a post mortem due to the very young age of the deceased.

According to Philenews, a medical exam scheduled for Thursday will be conducted by state forensic pathologist Angeliki Papetta. 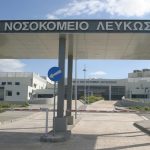 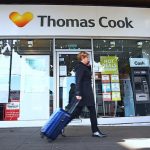