Sunderland-based Hays has already recruited 421 former Thomas Cook staff and has offered employment to more of the airline’s personnel.

All passengers who were stuck abroad have been returned to the UK. The deal will boost the high street presence of Hays, the UK’s largest independent travel group. 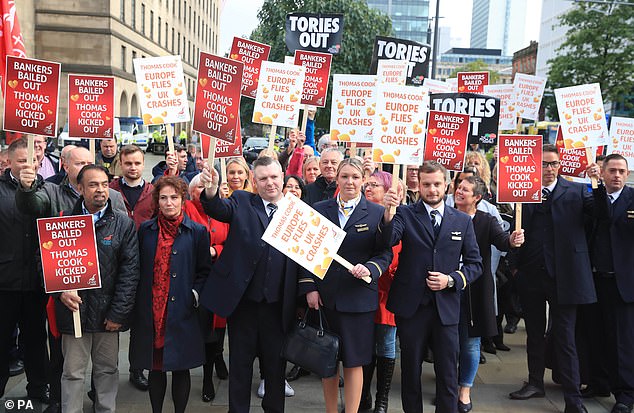 ‘This represents an important step in the liquidation process, as we seek to realise the company’s assets,’ said David Chapman, the official receiver of Thomas Cook.

John and Irene Hays, managing director and group chair of Hays Travel, said: ‘Thomas Cook was a much-loved brand employing talented people. We look forward to working with many of them.

‘The agreement will see Hays Travel acquire a total of 555 stores around the UK, providing re-employment opportunities for a significant number of former employees of Thomas Cook’s retail operations who were made redundant.’ 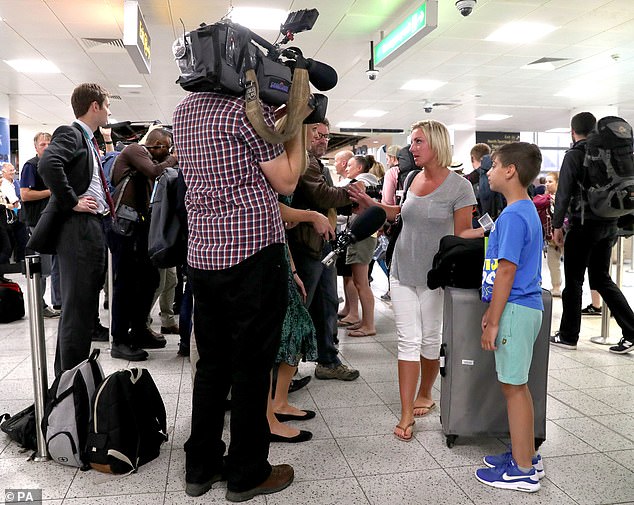 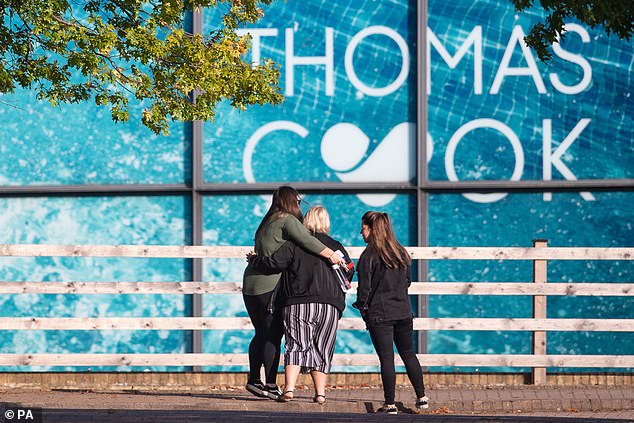 In total, around 600,000 customers were left stranded following the collapse of the 178-year-oldHays Travel company less than three weeks ago.

This included around 140,000 who had been due to return to Germany. The company’s demise sparked 22,000 job losses worldwide. 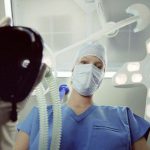 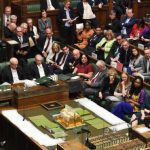