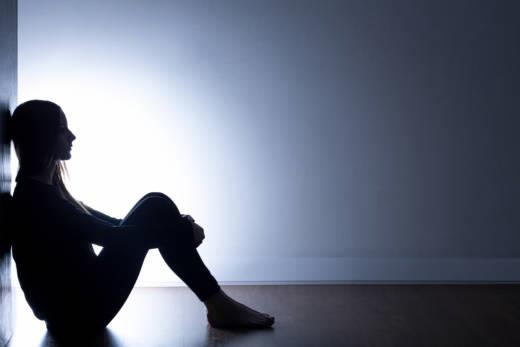 philenews Reporting In Cyprus, South, statistics have shown an increasing trend in suicides in recent years, as more than 400 people have committed suicide in our island over the past decade, according to a statement from the Cyprus Psychological Association.

“A particularly alarming increase was observed in 2008 (42 suicides in total) and 2013 (45 suicides in total), years where the financial crisis has become a major public health risk factor. In recent years the numbers have been relatively stable, ranging from 36 to 40 suicides per year, with the highest number being for men and the number for women being quite small. Suicide attempt rates remain high.

On the occasion of October 10, “World Mental Health Day 2019: Focus on Suicide Prevention”, the Cyprus Psychological Association states in a statement that, “Government and society should work to achieve this by preventing the phenomenon. psychological knowledge and psychologists as key contributors to this effort. “

In Cyprus, according to the Association, there is no national strategic plan in this area so far, although the Ministry of Health’s 2018-2020 strategic plan states that prevention programs will focus on children and adolescents aiming at effective management. of childhood and adolescent depression.

“However, a single and comprehensive national plan for suicide prevention, as well as public debate on the issue, are required,” the statement said.

The World Health Organization’s (WHO) choice to focus on suicide for this year’s World Mental Health Day reflects the importance of suicide and the need to prevent it, it added.

Suicide kills around 2,000 people a day worldwide, and is the third leading cause of death in people aged 15 to 19, however, this high number of suicidal deaths can be avoided, the report notes and this variation indicates that there are many psychological and social interventions that can be implemented to promote prevention and treatment of the phenomenon. 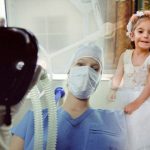 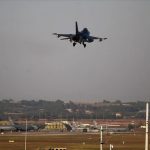