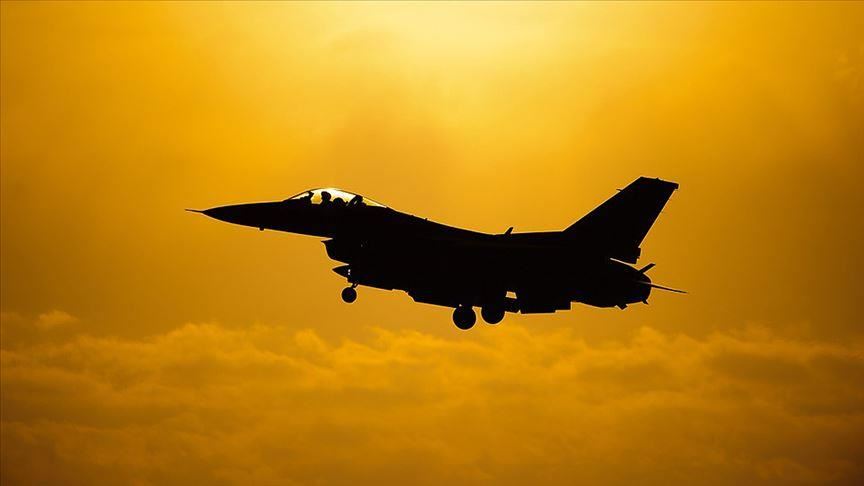 A spokesman of the U.S. Air Force told German press agency DPA that the F-16 crashed over a forest area near the city of Trier, adding that the pilot ejected just before the crash.

He was transferred to a hospital with minor injuries.

The fighter jet was stationed at Spangdahlem Air Base in the western German state of Rheinland-Pfalz. 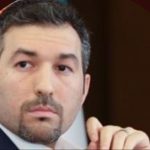 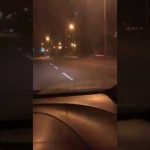