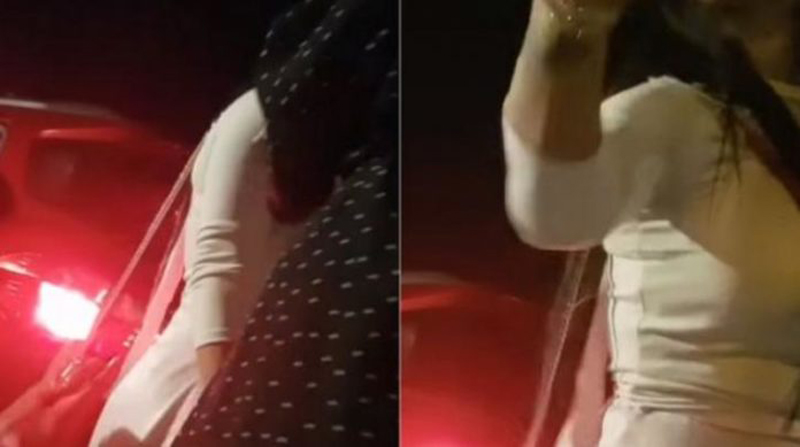 One of the Cypriot women at the centre of the Larnaca racist attack video has been sacked and subsequently suffered a “nervous breakdown” according to local media reports.

ALPHA News Live reported that one of the women in the video, who was working in private education in Nicosia, was sacked after the controversial video became public. She subsequently suffered a nervous breakdown and was admitted to a private hospital for treatment the station added.

Earlier the Ministry of Education were forced to issue a statement regarding the incident to counter growing rumours:

“Following official information from the police, the Ministry of Education, Culture, Sport & Youth clarifies that the three involved in the incident in Larnaca are not teachers and neither do they have any connection with the ministry.”

Meanwhile the lawyer for the three Cypriot women has asked the authorities to examine all the videos of the incident that exist and suggested that it didn’t reflect reality. Speaking to ALPHA the lawyer, Christoforos Demetriou, stated that “It is obvious that the video is stopped and then resumed at the time of the attack, there is no need to be an expert to understand.”

The three women, according to their lawyer, have further information about the case, but have not yet filed a formal complaint with the police against the Russian woman, Svetlana Zaitseva.

Kathimerini reported that “The Cypriot women say they will file a civil lawsuit against the Russian woman for breach of privacy over the recording of the incident, including the licence plates of their vehicle. One of them alleged during a statement to police that the Russian woman had requested 100 euro to turn a blind eye, something the eye witness has vehemently denied.”

“No, of course, it’s a stupid thing” Svetlana told a reporter who asked about the money allegation.

Spokesperson for the Russian party in Cyprus, Dimitris Michalakakos, said the party is on the side of Svetlana and will provide any legal support necessary.

Police investigating the incident, including allegations of verbal and physical abuse, have interviewed all parties including witnesses and the owners of the car that was damaged. The police have taken custody of the mobile phone which recorded the footage for further investigation. In addition they also secured video from the CCTV in the parking lot located in the centre of Larnaca and other buildings located in the area, in order to get a full picture of the incident.

Upon completion of the investigation, the case is expected to be sent to the Attorney General for further instruction.

The office of the Commissioner for Administration and Protection of Human Rights, Ombudswoman Maria Stylianou-Lottides, made a statement Monday morning, saying there was no doubt the Russian woman had been a victim of racial slurs.

Lottides, who did not want to comment on the legal issues stemming from the recorded incident but expressed concern over the presence of a minor during the altercation.

The law in Cyprus states: ‘A person who, intentionally or publicly or by public disclosure, initiates violence or hatred directed against a group of persons or a member of a group of persons determined on the basis of race, colour, religion, genealogical of national or ethnic origin, in a manner which disrupts public policy or which is of a threatening, abusive or offensive nature, is guilty of an offence and, in the event of a conviction, is subject to a prison sentence not exceeding five (5); years or a penalty payment not exceeding ten thousand euro (10,000) or both penalties.’ 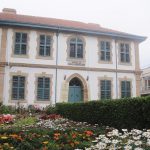 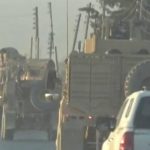