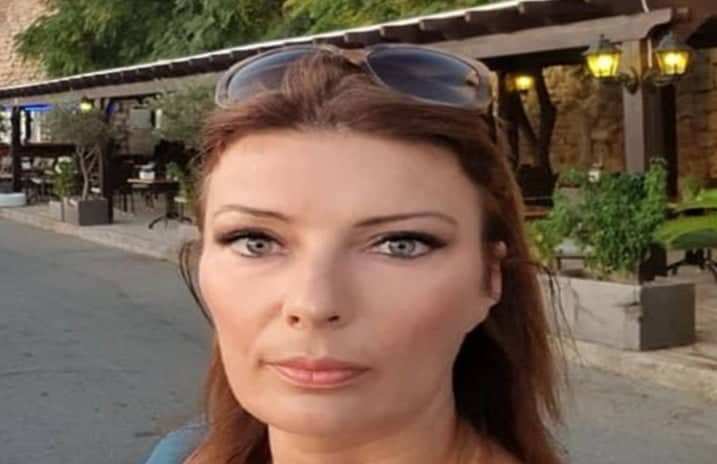 Svetlana Zaitseva has been identified as the Russian lady who filmed and was a victim to racial abuse in Larnaca last night. Originally from St. Petersburg, Russia. She has been living in Limassol for the past 20 years. She is the mother of three children.

Politis newspaper has confirmed that she had gone to Larnaca at approximately 8:30 pm saturday 6th October, to leave a key with a friend. She accidentally found himself in a car park, where she witnessed a red car reversing into a white car.

The red car seemed to stop for a few seconds and when no one came forward, it continued on his way towards the exit of the car park.

“I reacted spontaneously”
Svetlana told Politis she was looking for an address via GPS and holding the cellphone in her hand. She tried to stop the red car from leaving and took the opportunity to take photos of the damage done.

At that point, three Cypriot women and a child got out of the red car.

Svetlana was asked if it was her car that was damaged. and when she answered no, the 3 ladies began to verbally attack her and threaten to erase her cellphone photos.

Svetlana was later informed that the white car belongs to a deaf person.

Towards the end of the confrontation, a guard appeared at the incident and did not allow the three women to leave until the police arrived.

Svetlana went on to add to the paper that she felt the need to stop the car leaving as it had caused damage and they should take responsibility.

It is understood that Svetlana today attended the police station in Larnaca. 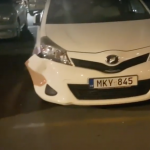