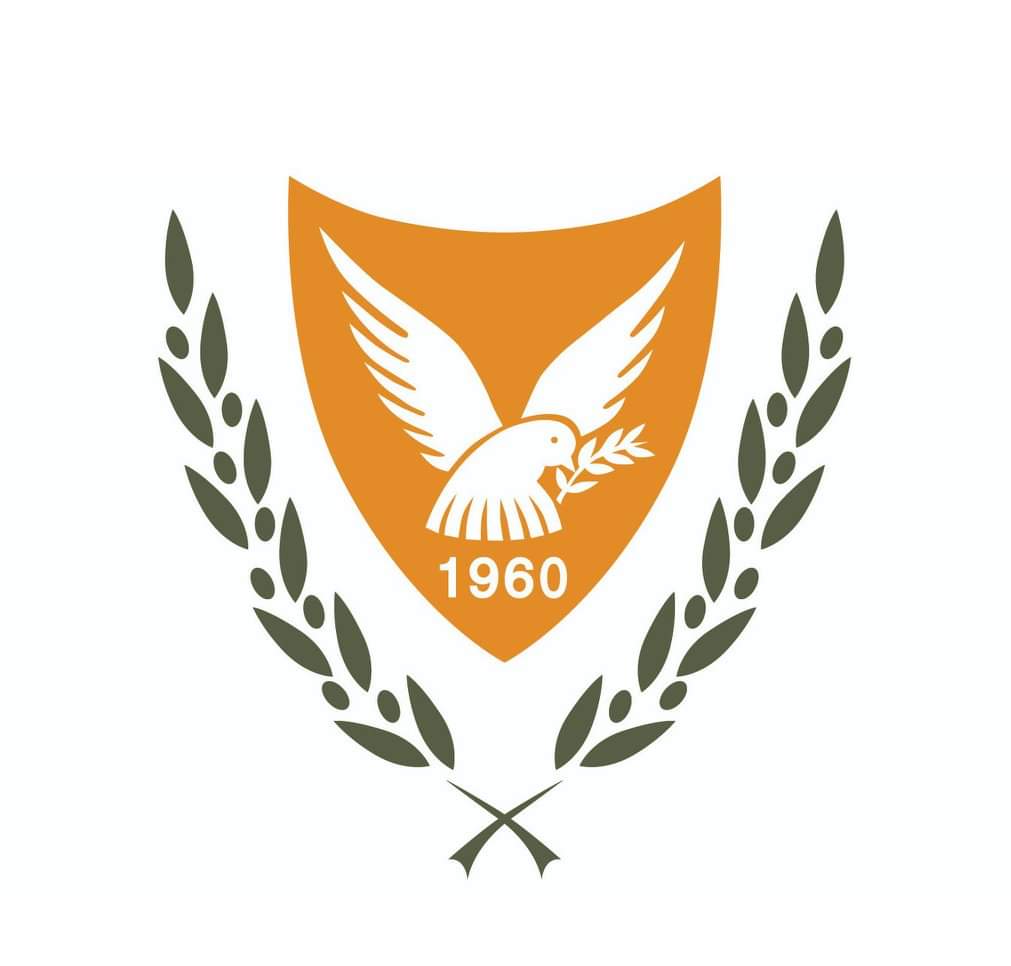 An official statement, from South Cyprus, regarding block 7 has been released.

“The Government of the Republic of Cyprus strongly condemns Turkey’s new attempt to illegally conduct drilling operations in the south-west of the island, within Cyprus’ Exclusive Economic Zone (EEZ) and continental shelf. The new planned drilling, this time round in a duly licensed block, constitutes a further severe escalation of Turkey’s continued violations of the sovereign rights of the Republic of Cyprus under the UN Convention on the Law of the Sea as well as customary International Law.

In flagrant violation of international law, Turkey has chosen to conduct a drilling operation within offshore exploration Block 7, which was licensed by the Government of Cyprus to European companies, and lies within the EEZ/continental shelf of Cyprus, already delimited, in accordance with international law, between the relevant opposite coastal States, namely the Republic of Cyprus and the Arab Republic of Egypt, by means of the 2003 EEZ Delimitation Agreement. The hydrocarbons exploration and/or exploitation of the exploration Block 7 is an exclusive sovereign right of Cyprus and does not affect the rights of any third state, including Turkey.

This new provocation is exemplary of Turkey’s defiance of the European Union’s and the international community’s repeated calls to cease its illegal activities and respect the sovereign rights of the Republic of Cyprus to explore and exploit its natural resources within its maritime zones. It is yet another proof of the utterly provocative and aggressive behavior of Ankara, which has chosen to speedily and irreversibly depart from international legality, putting thus the security and stability in the Eastern Mediterranean at risk.

We call once more on Turkey to immediately cease all its illegal activities and withdraw all its drilling and seismic vessels from Cyprus’ EEZ and continental shelf. The Republic of Cyprus will not yield to threats or bullying tactics of an era long gone. Illegality no matter how often repeated does not produce law.

The Republic of Cyprus is determined to continue defending its legal rights, intensifying its efforts at a legal, political and diplomatic level, using all available means, especially in the framework of the European Union. To this effect, we reiterate the decisions of the European Union, and in particular the Conclusions of the European Council of 20 June 2019, strongly condemning Turkey’s illegal actions in the Eastern Mediterranean, as well as the Conclusions of the Foreign Affairs Council of 15 July 2019 through which the High Representative and the Commission were invited to continue work on options for targeted measures in light of Turkey’s continued drilling activities in the Eastern Mediterranean.” 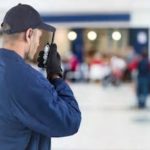 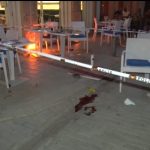