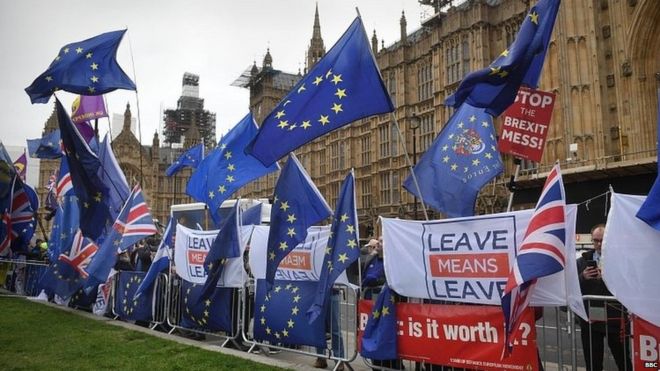 Boris Johnson will send a letter to the EU asking for a Brexit delay if no deal is agreed by 19 October, according to government papers submitted to a Scottish court.

The document was revealed as campaigners sought a ruling forcing the PM to comply with the law.

Their QC said the submission contradicted statements by the prime minister last week in Parliament.

But Downing Street said the UK would still be leaving the EU on 31 October.

The so-called Benn Act requires the government to request an extension to the 31 October Brexit deadline if a deal has not been signed off by Parliament by 19 October.

Mr Johnson has previously said “we will obey the law, and will come out on 31 October” in any event, without specifying how he would achieve these apparently contradictory goals.

There had been speculation Downing Street had identified a legal loophole to get around the Benn Act, named after Labour’s Hilary Benn who spearheaded the law’s passage through Parliament.

A senior Downing Street source said: “The government will comply with the Benn Act, which only imposes a very specific narrow duty concerning Parliament’s letter requesting a delay – drafted by an unknown subset of MPs and pro-EU campaigners – and which can be interpreted in different ways.

“But the government is not prevented by the Act from doing other things that cause no delay, including other communications, private and public.

“People will have to wait to see how this is reconciled. The government is making its true position on delay known privately in Europe and this will become public soon.”

They want the Court of Session, Scotland’s highest court, to rule on the extent to which Mr Johnson is bound by the Benn Act.

Speaking outside the court in Edinburgh, Mr Maugham said: “Our concern has always been that this is not a prime minister who can be trusted.

“He is making contradictory statements and we do not trust that he will do what he has said to the court he will do. So we want to make the court to make orders obliging him to do it, and if he doesn’t then do it then he will face personal criminal consequences.”

Irish Prime Minister Leo Varadkar said he did not want to “comment on court cases that are happening in the UK, they’ll play themselves out”.

He told a press conference in Denmark the EU would consider a request for a further Brexit extension if Mr Johnson asked for one, adding: “Certainly an extension would be better than a no-deal”.

However, he said many other EU countries would need a “good reason” to approve a further delay to the UK’s exit.

He said his preference was to reach a deal with the UK by the summit of European leaders on 17 October and said he believed this was still possible.

“Our focus is getting a deal at the EU Council and I believe that’s possible,” he added. 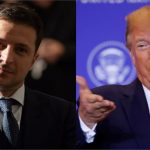 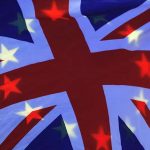