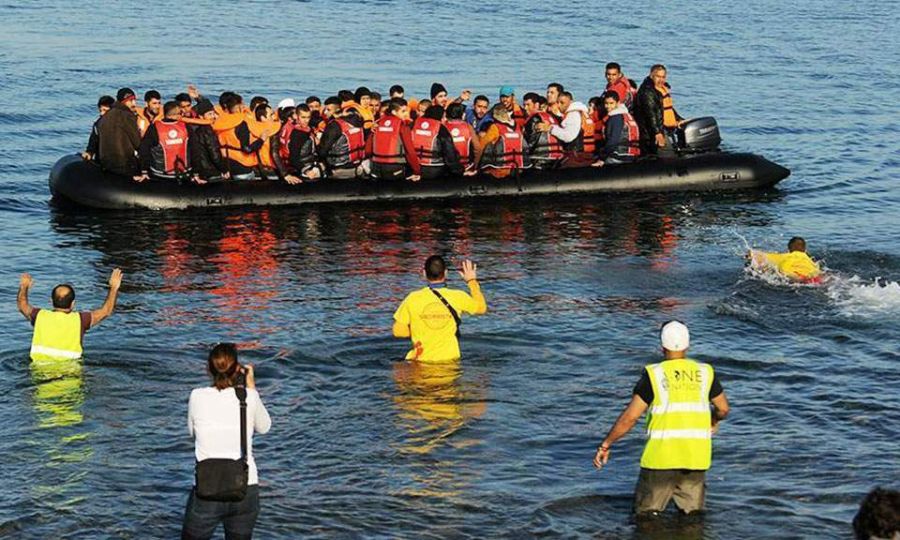 Greece’s migration minister said Wednesday there was a 200 percent jump in the number of migrants and refugees who have reached Greek shores in the last five months.

Speaking to members of the Parliament’s foreign affairs and defense committee, Giorgos Koumoutsakos said the EU-Turkey statement signed in 2016 to stem arrivals from the neighboring country worked until 2017, but as of 2018, there has been an “impressive increase.”

According to the minister, this rise is attributed to four main factors: the adoption by Istanbul mayor Ekrem Imamoglu of a government measure to move Syrian refugees not registered in the city to their original province of registration, which is affecting hundreds of thousands of people; the situation in the region of Idlib, Syria; Iran’s policy to move Afghan refugees further west; and Turkey’s reaction to the measures announced by the European Council in response to Ankara’s activities in the Eastern Mediterranean. 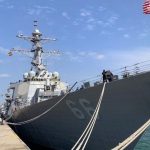 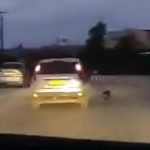