Brussels is concerned by the constraints on freedom of expression and demonstration rights under Turkish President Recep Tayyip Erdogan. This is despite the German carmaker arguing the country is a candidate for EU membership. German Green Party politician Reinhard Bütikofer, revealed the decision “caused dismay” within the European Parliament.

He said: “In view of the increasingly deteriorating situation of the rule of law, media freedom and democracy under President Erdogan, the decision of the VW Group head is causing dismay.”

The location decision is also said be a breach of EU competition rules.

While Turkey has committed to complying with EU rules of the Customs Union, it has never done so by law.

Mr Bütikofer said: “Decisive for the choice of location seems to be the guarantee for the procurement of 40,000 vehicles with funds from the Turkish government budget, as well as a generous subsidy of 400 million euros.”

Volkswagen has come under fire from the EU (Image: GETTY)

He added the EU Commission will be now required to get involved in the decision.

This is because they believe Volkswagen tried to profit from a violation of law, harming a Member State.

The Turkey unit will have 943.5 million lira ($164.21 million) capital and the parent company had paid a quarter of that amount, according to the country’s Trade Registry Gazette.

The remainder will be paid in the next two years. 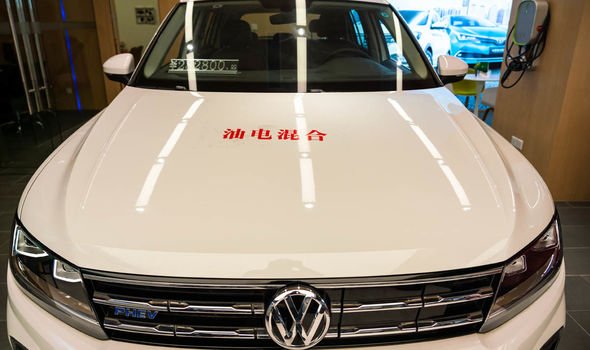 The German car manufacturer is still in the final stages of negotiation (Image: GETTY)

The unit will focus on designing, producing and assembling automobiles, trucks and other vehicles, the gazette added.

EU country Bulgaria thought it had good chances until the very last minute of winning the contract for a new Volkswagen factory.

The carmaker had been looking into a possible new plant in eastern Europe.

EU member Bulgaria was known to be among the countries considered, along with Turkey.

A board member of Volkswagen told reporters last week in Berlin the company is nearing a decision on building the new plant in Turkey.

A spokesman for the carmaker told Reuters on Wednesday that the company was still in the final stages of negotiation.

It added it had not made a final decision on the factory.

Volkswagen chief lobbyist Thomas Steg said that the group does not expect an undivided approval for the project.

He said: “Volkswagen sees the situation in Turkey and the reprisals against regime critics and dissidents.

“We expect the Turkish economy to grow again.”

Volkswagen chief production officer Tostmann added: “We expect to be able to meet our standards in Turkey, both in terms of product quality and worker participation.

“There is also respect for human rights in the areas we can directly influence.”

According to Volkswagen, Turkey has a lower wage level than many Eastern European locations.

The EU was concerned by demonstration rights under the Turkish PresidentGETTY) 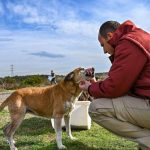 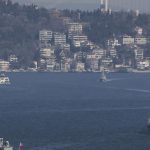