95 octane petrol and diesel prices up 8.7 cent and 5.5 cent per litre since January The price of 95 octane petrol and of diesel rose by 8.7 cents and 5.5 cents a litre in the period of January to September, the South Cyprus Consumers Association said on Wednesday.

It said that September had seen small drops in the first two weeks, followed by significant increases before it ended. Overall, compared to August petrol was up 1.5 cents a lite and diesel 3.8 cents a litre. Heating fuel remained at the same levels.

Since the start of the year to the end of September, the retail price of 96 octane petrol is up 8.7 cent a litre and that of diesel up 5.5 cents. heating fuel is 4.7 cents a litre more expensive. 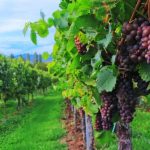 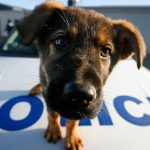