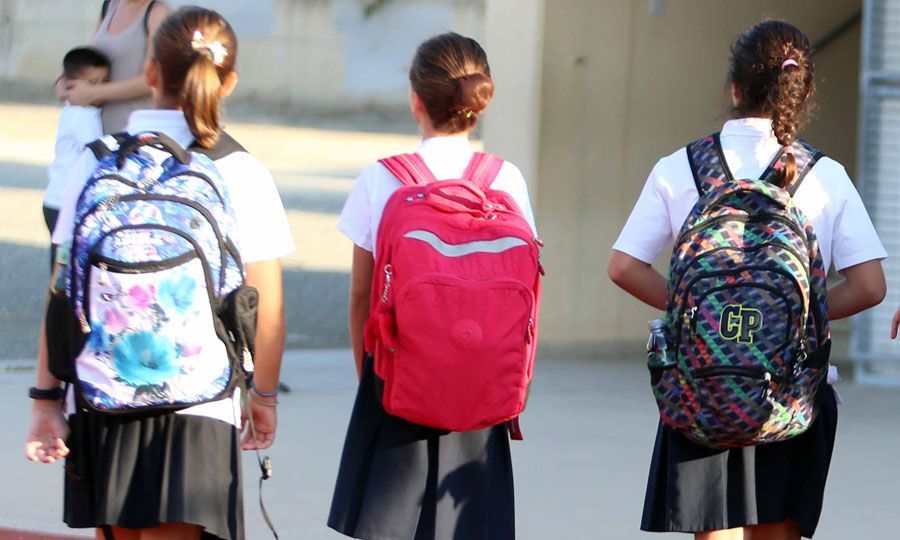 Local authorities went on high alert Monday after an unknown adult male was seen walking inside a primary school in Kaimakli, east Nicosia, only days following reports of abduction scares in adjacent communities.

According to local media, a man believed to be between 33 and 35 years old had entered the premises of an elementary school in Kaimakli during a break on Monday.

The incident took place days after a series of stranger danger incidents were reported in Aglandjia, also in east Nicosia

A teacher on schoolyard duty got wind of the man’s presence, according to media reports. But when the educator tried to approach the intruder, the man left the school and disappeared.

Police was notified over the incident following a formal complaint launched by the school’s Parents Association.

A written message from the PA also asked parents to talk to their kids about stranger danger and remind them they should never approach strangers.

The incident took place days after a series of stranger danger incidents were reported in Aglandjia, also in east Nicosia. 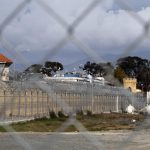 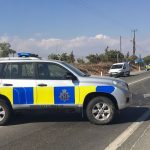 Turkish, US joint firm Wattozz to be listed in Nasdaq