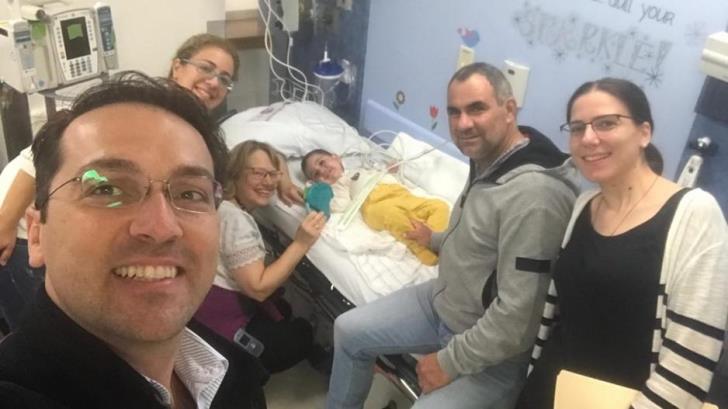 Antonis, the 22-month-old infant suffering from the rare degenerative disease Spinal Muscular Atrophy type 1, is continuing to warm hearts with his courage and engaging smile, this time from Boston.

The child’s parents posted a photograph on Facebook of their son in a hospital in Boston where he has been admitted for the pioneering treatment.

Accompanying the photo, the parents wrote: “Dear friends by our side, to deal with any obstacle we may face… thank you for everything”

After a marathon struggle by the family with the support of the whole island, Antonis traveled to Boston last Sunday for the revolutionary treatment that will give him hope for a normal life.

In mid-August, Nicos Anastasiades had announced that the infant’s costly treatment ($2 million) will be covered by the state.

Antonis and his parents flew to the US with an ambulance aircraft from Israel. The boy will stay in Boston for at least a month so that doctors can monitor his progress.

Speaking on Omega channel a few days before their departure, the boy’s mother, Chara Thoma said that until his transfer to Boston Antonis was continuing his routine treatment at Makarios Hospital in Nicosia to keep him as healthy as possible before the big journey. 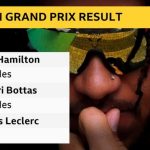 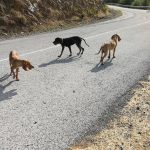