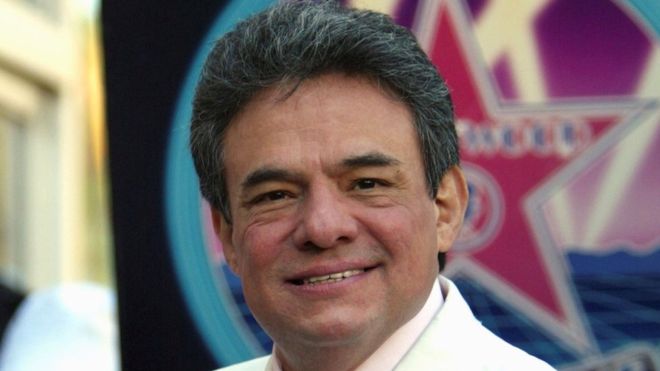 Popular Mexican singer José José, known as the “Prince of Song”, has died at the age of 71.

The culture ministry confirmed his death on Saturday, describing him as one of Mexico’s most-loved voices.

The crooner died at a hospital in South Florida following a battle with pancreatic cancer, media reports say.

The singer, songwriter and occasional actor, whose real name was José Rómulo Sosa Ortiz, rose to the top of the Latin charts in the 1970s with songs such as El Triste. He saw more commercial success in the 1980s, and the album Secrets, released in 1983, became his most popular.

The Latin Recording Academy recognized him with a Musical Excellence Prize at the 2004 Latin Grammy awards, and he was honored with a star on the Hollywood Walk of Fame in the same year.

Tributes have poured in for the singer following his death, with fans in Mexico City gathering at his statue to lay wreaths and sing his songs. “It is sad, his passing,” Mexican President Andres Manuel Lopez Obrador told reporters. 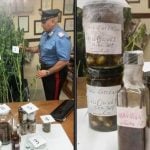 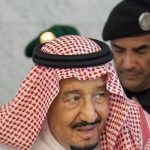