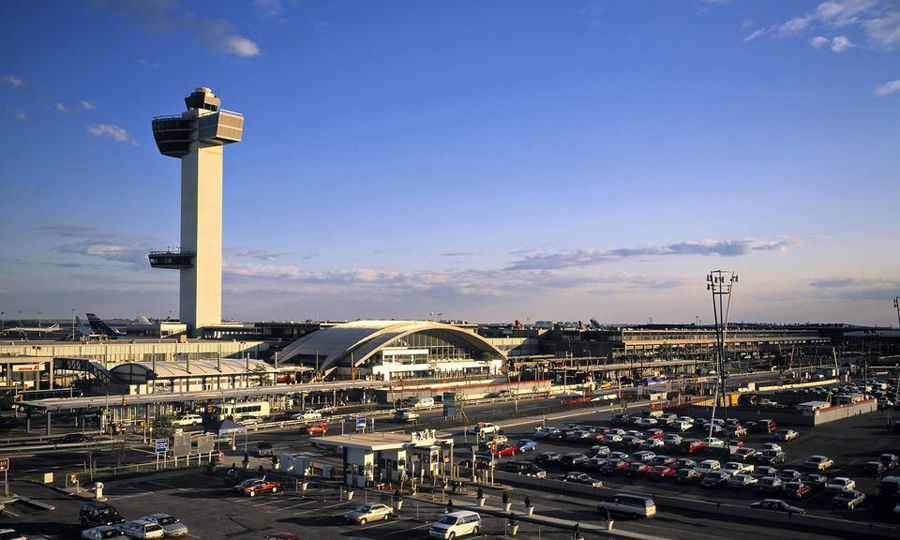 The plane carrying South Cyprus President Nicos Anastasiades was forced to turn back to the airport due to a windscreen problem in the cockpit.

According to Reporter, the plane took off before midnight at New York’s John F Kennedy International Airport and was heading to London, when the pilot determined there was a problem with the windshield. A decision was made to turn the plane around and land at JFK as a precautionary measure.

The aircraft was expected to land before 1 am Saturday morning, Cypriot time, while the Anastasiades and his entourage were expected to check back in at the same hotel in New York until the problem could be fixed.

Anastasiades went to New York last week to attend the 74th General Assembly of the United Nations, where he reiterated his commitment to supporting a new UN effort in peace talks to reunite the divided island of Cyprus. 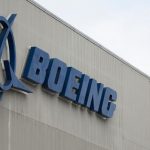 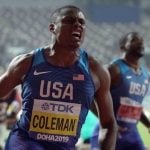 TRNC in Eastern Mediterranean doomed to be unprofitable