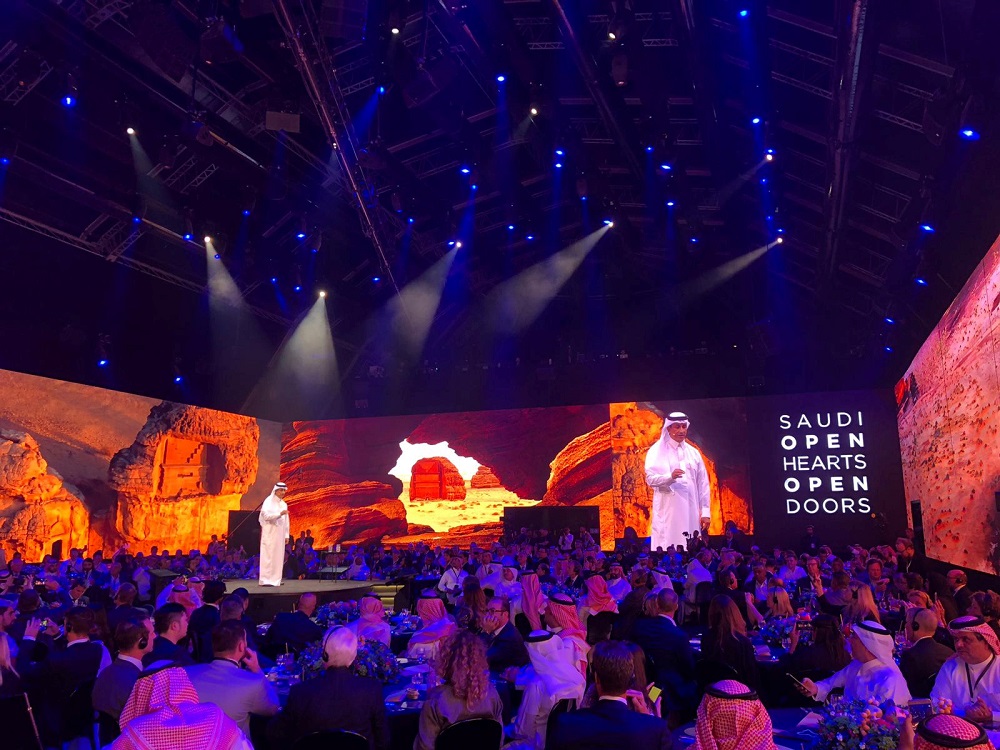 Saudi Arabia said on Saturday it would issue fines for 19 offenses related to public decency, such as immodest dress and public displays of affection, as the Muslim kingdom opens up to foreign tourists.

The Interior Ministry decision accompanies the launch of a visa regime allowing holidaymakers from 49 states to visit one of the world’s most closed-off countries. Till now, most visitors have been Muslim pilgrims and business people.

Violations listed on the new visa website also include littering, spitting, queue jumping, taking photographs and videos of people without permission and playing music at prayer times. Fines range from 50 riyals ($13) to 6,000 riyals ($1,600). 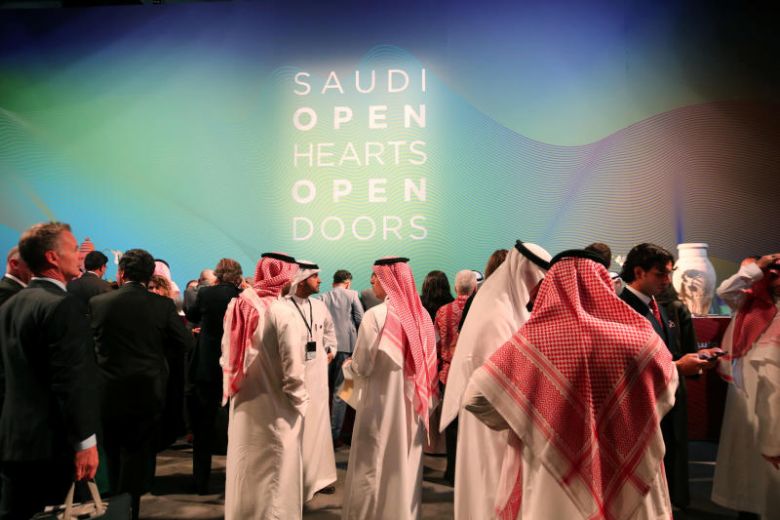 “The regulations are meant to ensure that visitors and tourists in the kingdom are aware of the law relating to public behavior so that they comply with it,” a government media statement said.

It said Saudi police had the sole responsibility for monitoring offenses and imposing fines, a comment that appeared to marginalize the kingdom’s religious anti-vice squads whose authority to pursue suspects or make arrests was curbed in 2016.

The religious force, known as the mutawa, used to ensure people prayed five times a day in line with Muslim teachings and that women covered their heads. They also enforced bans on music, alcohol, gender-mixing and women driving cars.

Alcohol remains illegal, which could deter some tourists. It also remains unclear if unmarried foreign men and women would be permitted to share a hotel room.

But the ban on women driving has been lifted and public entertainment, including once banned cinemas, has flourished. Many restaurants and cafes have removed physical barriers separating genders and no longer stop serving customers at prayer times.

Some women now wear more colorful abayas, the loose fitting robes worn over their clothes that are usually black, or no longer wear the robes at all.

Crown Prince Mohammed bin Salman, who has spearheaded the social opening and reforms to diversify the economy away from oil, said last year that women in Saudi Arabia did not need to wear a headcover or abaya as long as they dressed respectfully. 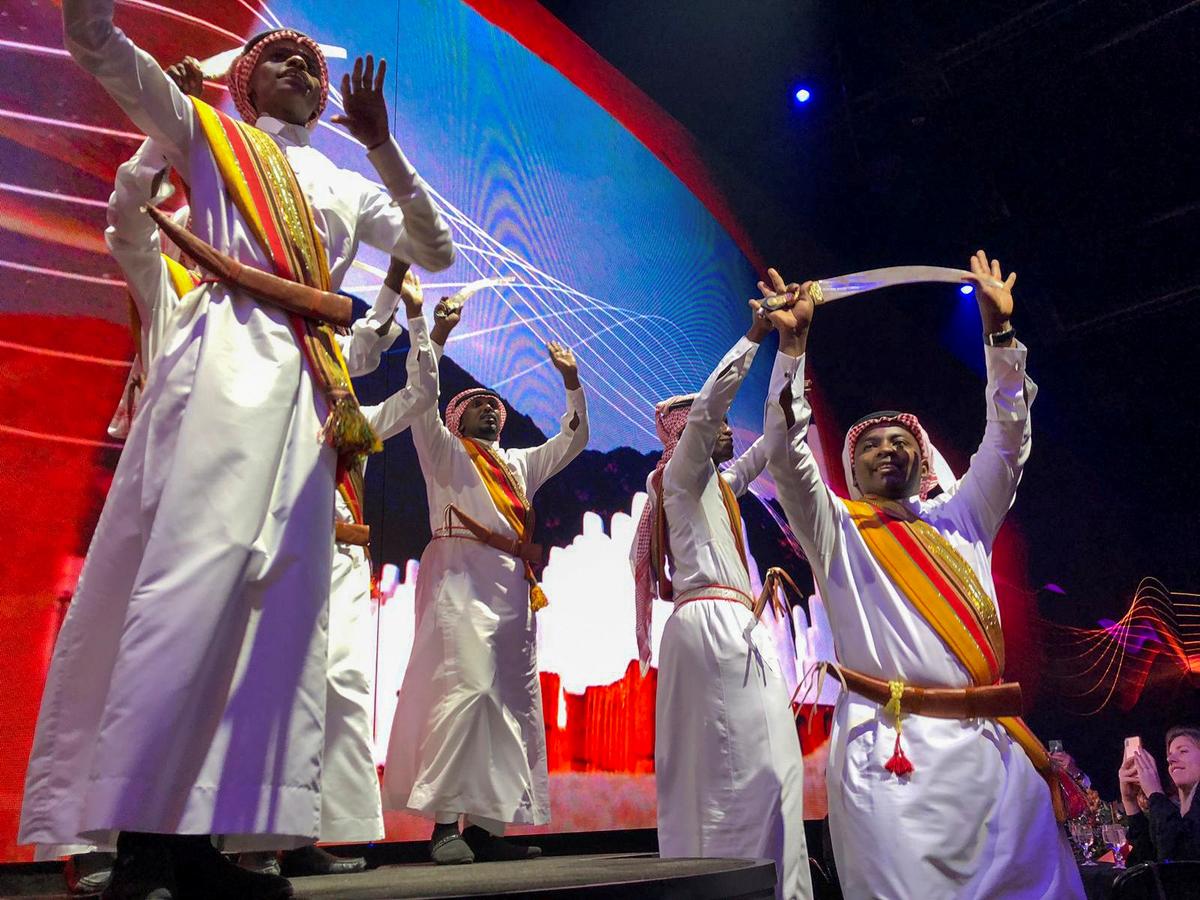 Saudi dancers perform during the launch of a new tourist visa regime at a dinner at historic Diriyah in Riyadh, Saudi Arabia September 27, 2019.

The changes have been viewed at home and abroad as proof of a progressive trend, although constraints remain and there have been no moves towards opening up a system that has kept the ruling Al Saud family firmly in control of political power.

The authorities have detained women’s rights activists for the past year amid a broader crackdown on dissent. The crown prince’s image abroad has also been tarnished by last year’s murder of journalist Jamal Khashoggi inside the kingdom’s Istanbul consulate, and a devastating war in Yemen.

The Gulf country, which shares borders with Iraq to the north and Yemen to the south, boasts vast tracts of the desert but also verdant mountains, pristine beaches and historical sites including five UNESCO World Heritage Sites. 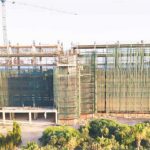 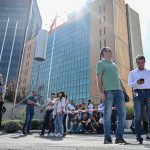 Another earthquake in Istanbul