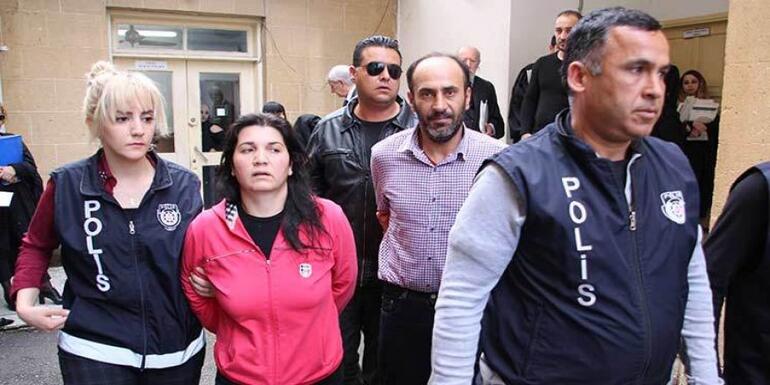 Mehmet and Mary Doğu have been convicted of murdering Memduh Ulugün in 2018 and sentenced to life.

Extensive security measures were taken around the court before the verdict was announced.

After the court Monday found the defendants guilty of Murder, extensive security measures were taken around the court area today for the sentencing due to the incidents in the courtyard Monday and the attacks of the defendants’ relatives on the Senior Prosecutor Egemen Metay. 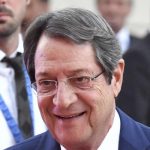