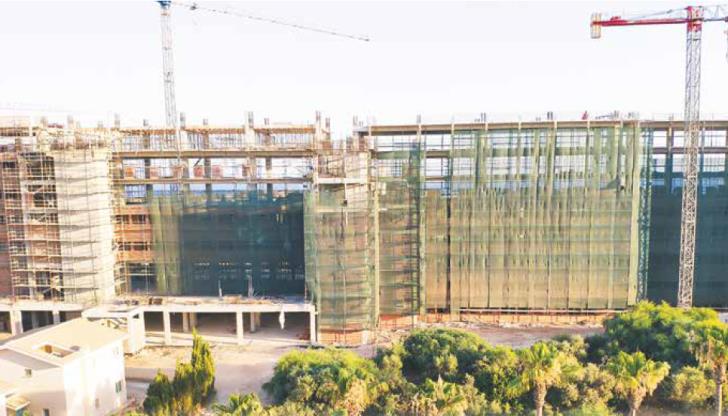 Owners of a hotel under construction in Ayia Napa which secured a building permit for five stories have built eight and are now locked in a legal wrangle with authorities, Phileleftheros reported on Saturday.

It said that both the Town Planning Department and Ayia Napa Municipality have taken steps to have the illegalities revoked after complaints from residents in the area.

But the company which owns the hotel has appealed and its appeal is currently before a ministerial committee.

The company had secured permission to build a five-floor hotel with 294 rooms. Instead, it built eight floors and started building shops in green areas.

In June, the Town Planning Authority ordered the company to immediately stop illegal work and restore the building to the approved plans.

At the same time, Ayia Nicosia Municipality obtained a court order for the demolition of those parts of the hotel built in violation of the town planning and building permit and approved architectural plans within two months unless the company secures a permit.

In July the company submitted amended architectural plans which were rejected in August.

It then appealed in September, hoping to secure the approval of the Council of Ministers.

A Town Planning official told Phileleftheros the company wants to demolish the eighth floor and the buildings in the green area and create parking on the ground floor. This appeal is still under examination.

He said that buildings of up to three floors are permitted in the area. Under offered to the tourism sector by the state these can go to five.

Ayia Napa mayor Yiannis Karousos told the newspaper that the additional floors must go. No work has been carried out on the seventh and eighth floor or the green areas since the district court order was issued but work is being carried out within the building, including on the sixth floor which is illegal and in violation of the court order, he said.

Demolition can be carried out after November 1 when the summer season ends, he added.

Karousos said the municipality had a general policy not to allow building higher than six floors, therefore, in this case, the two extra floors would have to be demolished

The company counters that the five-star hotel is being built in line with an approved permit in a large expanse of land with the owners intending to have the building coefficient from this land transferred to the hotel.

To this end, they have submitted amended architectural plans and are anticipating approval from the authorities as part of their appeal. 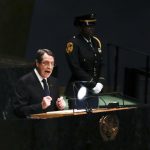 Anastasiades informs P5 of Cyprus’ intention to resort to SC 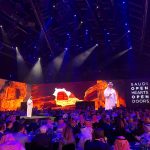