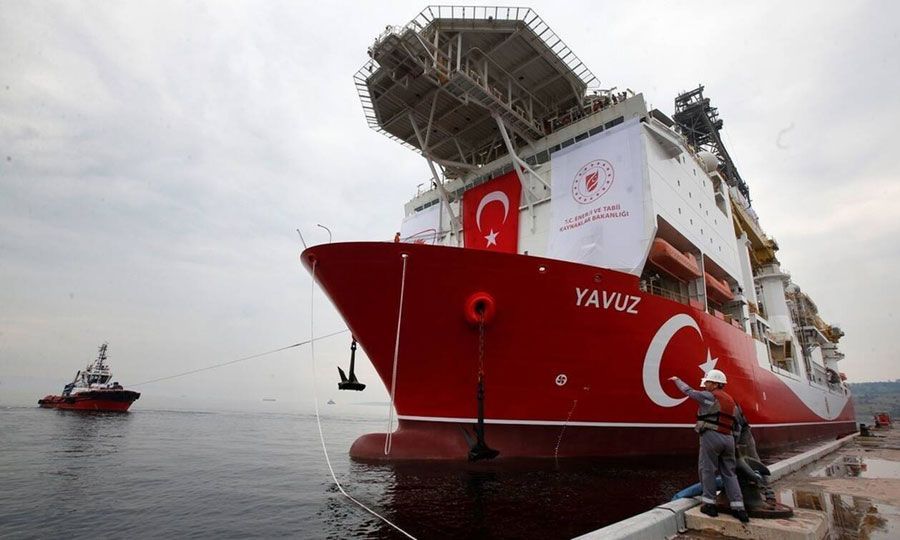 Turkish opposition newspaper Cumhuriyet reported yesterday on the reasons for the departure of the drillship Yavuz from Karpasia and the expected departure of Fatih currently off the coast of Paphos. It confirms the difficulties faced by the two Turkish drilling rigs which are related to the reluctance of major firms to cooperate with Turkey in the supply of materials for research and extraction of hydrocarbons.

The Turkish newspaper said that a four-nation embargo is in place on Turkey preventing the provision of mechanical and chemical supplies for drilling in the eastern Mediterranean. For the first time since the Turkish incursion into the Cyprus EEZ, information has emerged that shows the US, France, Italy, and the United Kingdom, in practice, disapproving of Turkish actions.

The firms that canceled cooperation agreements with the Turks are the American companies Schlumberger, Baker Hughes, Weatherford, and the Italian Geo-log

Behind the reluctance of private companies to co-operate with Turkey appears to be the diplomatic efforts of Nicosia, following the appearance of the drilling rig Fatih last May west of Paphos. The move by Cyprus to issue international and European arrest warrants against companies cooperating with Turkish drilling rigs has received strong criticism but it appears to have yielded results. Sources in Nicosia confirmed the reports. According to the same sources, three of the injunctions issued concern specific companies and the heads of these companies. The issuance of injunctions for US companies triggered Washington’s mediation which resulted in companies ending activities in the East Med at the same time as the warrants were canceled.

According to the Cumhuriyet report, the companies that canceled cooperation agreements with the Turks are the American companies Schlumberger, Baker Hughes, Weatherford and the Italian Geo-log. The four companies had contracts for the provision of services, personnel, and supplies off the coast of Cyprus for drilling west of Paphos and Karpasia. However, the same companies, according to the report, continue to participate in Turkish operations in the Marmara Sea.

In Nicosia, there was no official response to the report but satisfaction is evident. What is emphasized is that diplomatic countermeasures are proving to be effective despite what has been argued internally in the past. From the Turkish side, as reported by Kathimerini correspondent Nikos Stelgias, there were no official statements during the day. Unofficial reports say that the Turkish ruling Justice and Development Party (AKP) expresses regret that the Turkish opposition is currently choosing to leak information on Turkey’s national priorities. 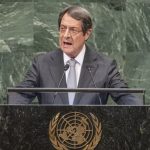 3 people were killed in the car crash