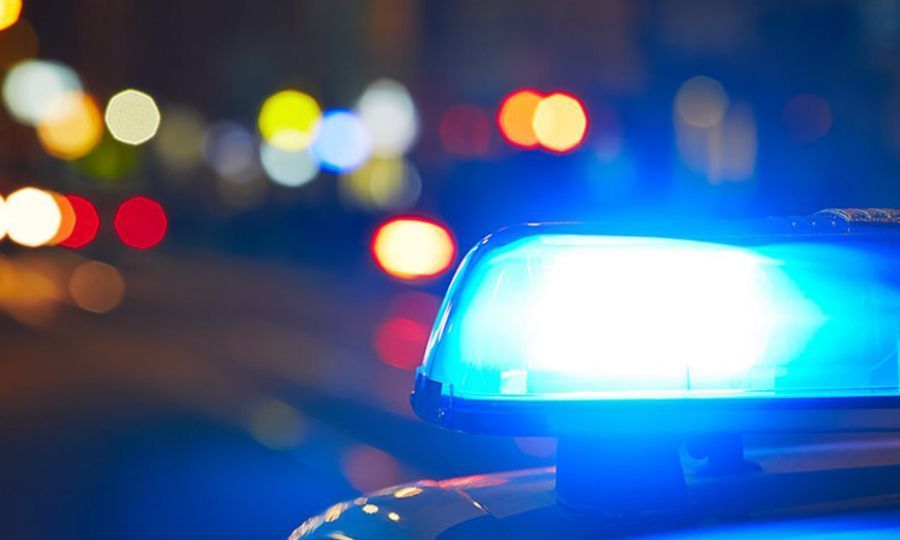 The body of a man was discovered in an abandoned building in Limassol on Wednesday after a concerned citizen detected a strong odor and notified authorities.

According to police, the body was found Wednesday evening around 7:30 pm. The corpse was said to have been in the final stage of decomposition inside the abandoned building, while additional reports said the man, most likely a foreign national, might have sought shelter where he died alone several days earlier.

CID Limassol investigators are carrying out an investigation as well as making attempts to identify the body.