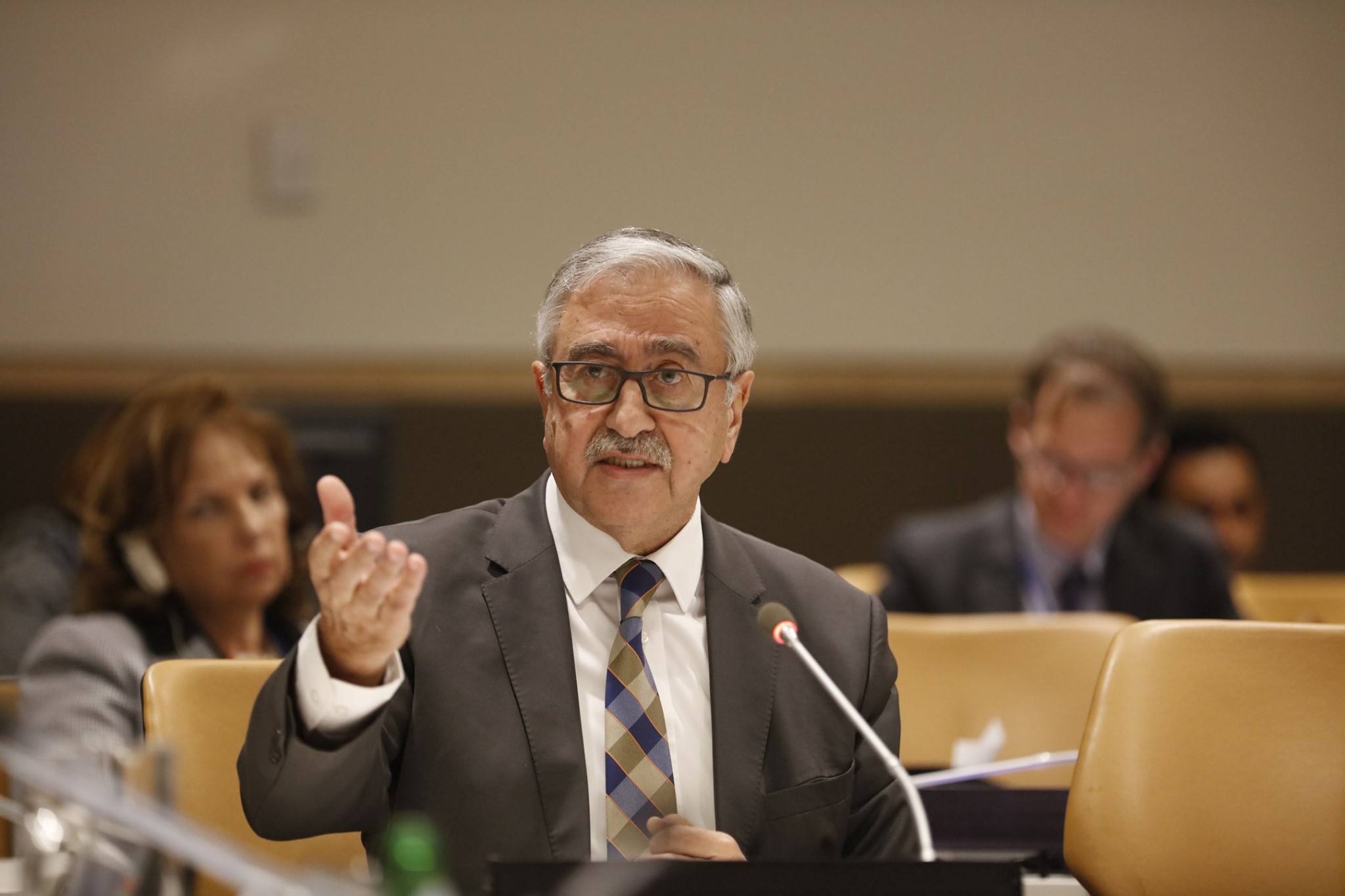 President Mustafa Akıncı stated that the Greek Cypriot leader, who is not cooperating for a solution in Cyprus, has given different messages to different sides in the last two years and alternates between disorienting factors.

In his speech addressed to the Presidents of the Member States and Governments, Akıncı informed about the Cyprus problem and the latest developments.

Expressing that the two important opportunities of the Annan Plan and the Cyprus conference were lost, Akıncı stressed that a process of thinking and evaluation was experienced after Crans Montana and now, the work on the terms of reference which will be a basis for the negotiations has been continuing.

Furthermore, mentioning the natural gas issue in the Eastern Mediterranean in his speech, Akıncı reiterated that three ways can be followed on the hydrocarbon issue.

“One of these ways is the proposal of Rolandis, to declare a moratorium until a solution. If this is not achieved, to administrate by a joint committee as we proposed on 13th July. Otherwise to conduct separately as it is now. Our preference is to establish a joint committee, although the Greek Cypriot side refused it” Akinci said. 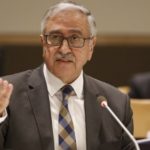 Akıncı: We came to New York not for mutual accusation but for a solution 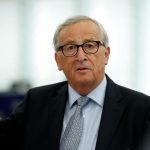 Turkey-Syria offensive: US to evacuate 1,000 troops as Turkey advances