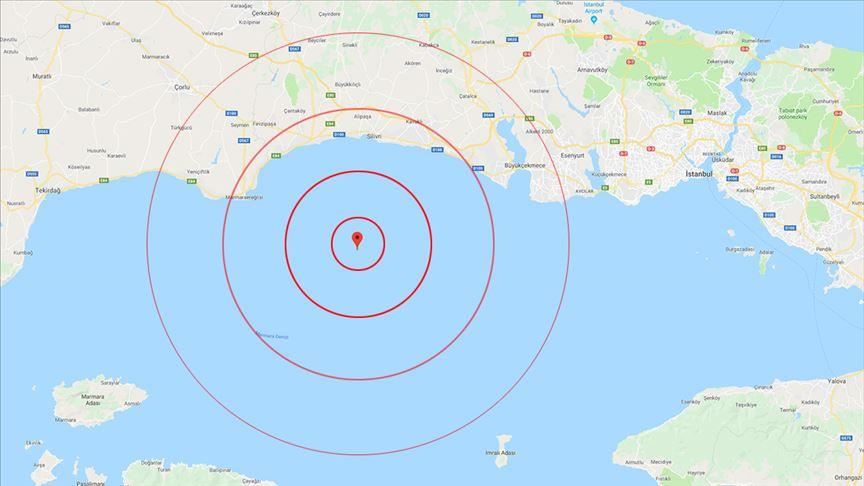 A 4.6 magnitude earthquake struck southwest of Istanbul in the Marmara Sea on Tuesday, the disaster authority said.

The quake hit at a depth of 5.36 kilometers (3.33 miles) at 11 a.m. local time (0800GMT) near the Silivri district of Istanbul, according to Turkey’s Disaster and Emergency Management Authority (AFAD).

The quake was also felt in neighboring provinces.

According to a statement issued by the Istanbul Governorate, so far no causalities or any damage were reported. 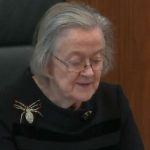 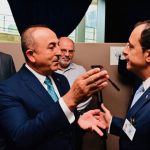