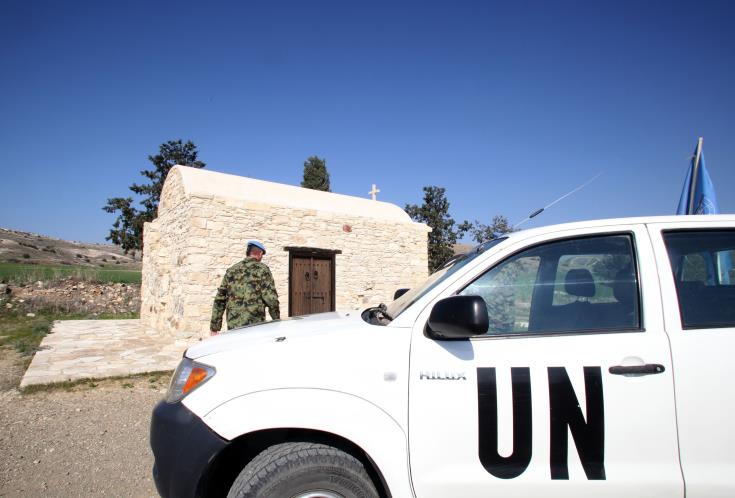 The UN peacekeeping force in Cyprus (UNFICYP) does not comment on individual incidents but is liaising with both sides in Cyprus to address security concerns and ensure the status quo is preserved, UNFICYP spokesperson Aleem Siddique has told the Cyprus News Agency (CNA) invited to comment on a press report of “Phileleftheros” newspaper about new moves of the Turkish troops in the UN-protected buffer zone.

Siddique noted that “maintaining the military status quo in the buffer zone remains our top priority”, adding that “while we do not comment on individual incidents, we are liaising with both sides to address security concerns and ensure the status quo is preserved”

Moreover, he said that “all incidents affecting security in the buffer zone are reported regularly in the Secretary-General’s report on UNFICYP to the United Nations Security Council. The next report is due to be published in January 2020.”

According to “Phileleftheros” newspaper, the Turkish army placed on Saturday a “welcoming” sign on a shade structure it built in the buffer zone, near Ledra Street, in Nicosia, while during the past months it has also made other moves in various locations in the buffer zone, aiming to create a new fait accompli on the ground.

The Security Council established UNFICYP through resolution 186 (1964) on 4 March 1964 and has renewed the Mission’s mandate for six-month terms since then. The ceasefire line extends over 180 kilometers across the island of Cyprus. 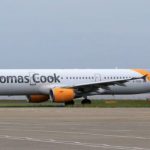 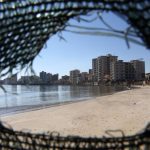