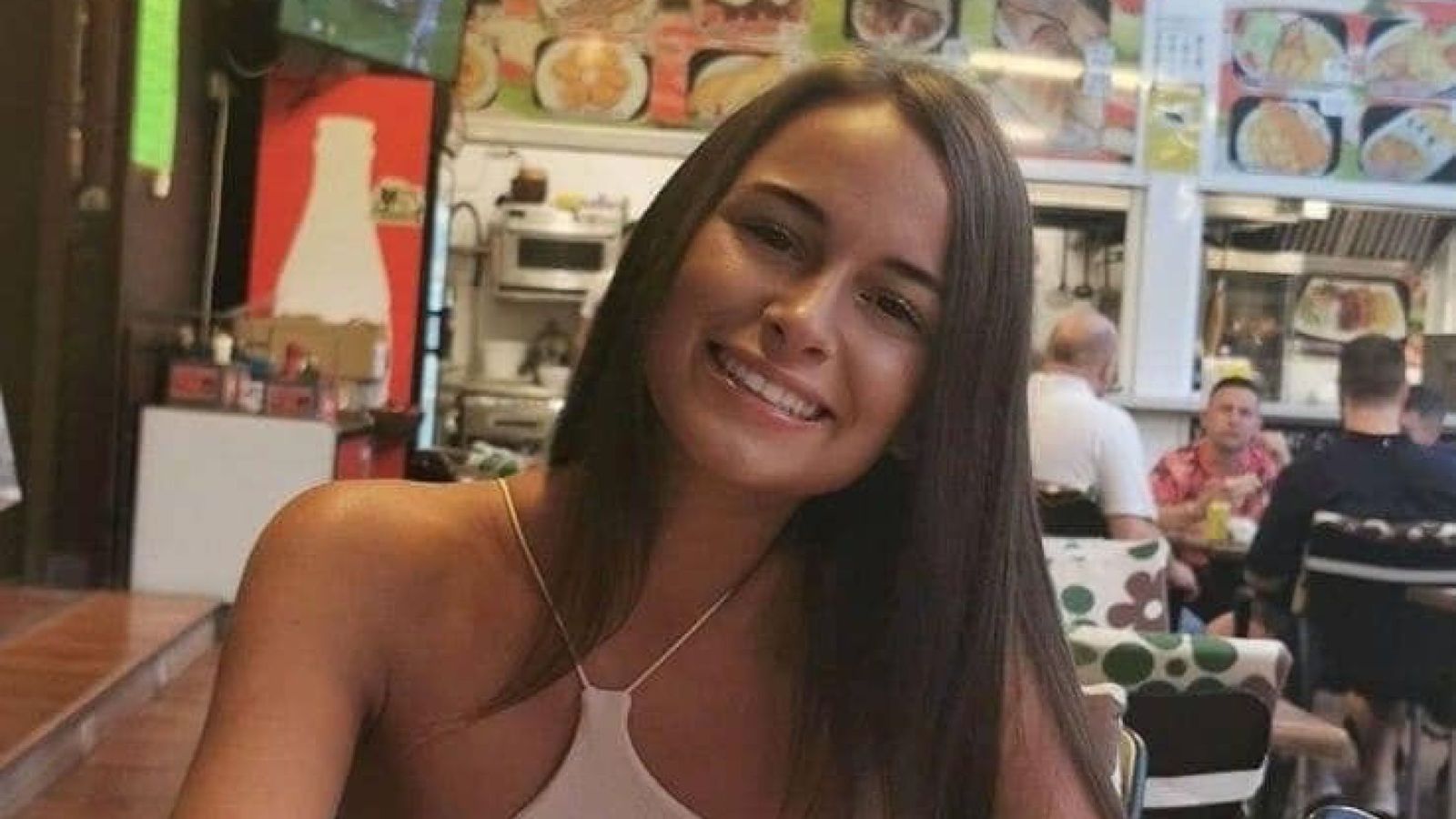 A 19-year-old man has been charged with murder after the body of a young woman was discovered in a stream in woodland in Tamworth.

Police believe the victim is 20-year-old Keeley Bunker, who was last seen around 4am on Thursday in Leyfields, Tamworth, Staffordshire.

Paramedics were called to Roman Way near Wigginton Park shortly after 9pm on Thursday, following reports of a person in a nearby stream.

The woman was found when they arrived but the ambulance service said nothing could be done to save her.

Formal identification of the woman is still to take place.

Flowers were laid at the scene on Friday afternoon as friends of Ms Bunker addressed heartfelt messages to the young woman.

One message left at the scene read: “Keeley, sending you all my love, you will be missed by all. Rest well xox.” 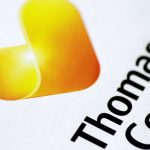 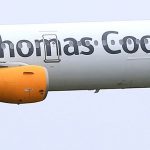 Thomas Cook: What happens should Customers do?

Brexit: ‘Election in October’ if MPs block no deal