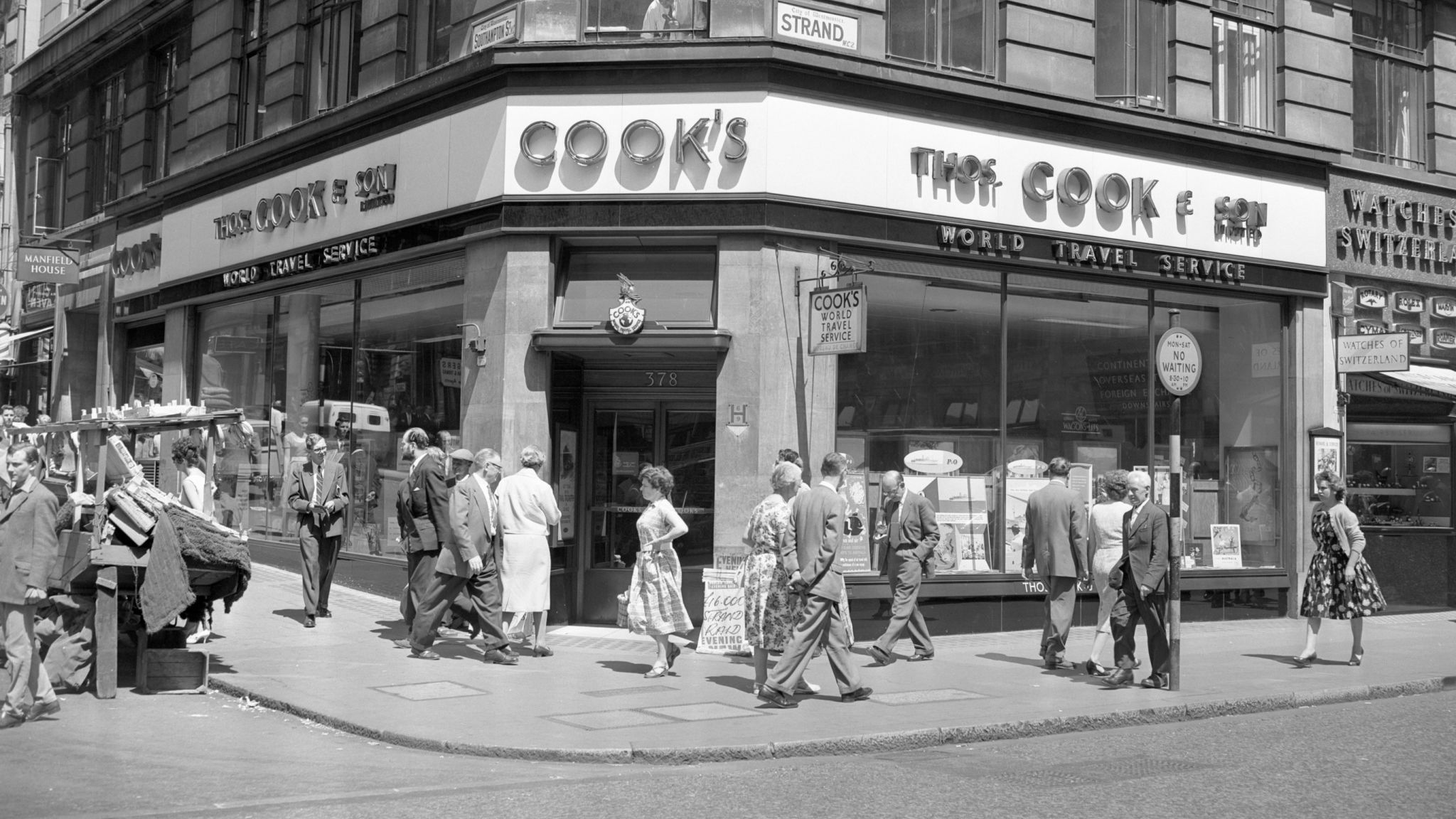 Thomas Cook is one of the giants of the British high street, with millions of holidaymakers traveling with the operator every year.

From its humble beginnings offering short train journeys across the East Midlands, the company now runs hotels, resorts, airlines and cruises from its hundreds of stores.

But more than 175 years after it was founded, the high street staple is on the brink of collapse.

Here we take a look at the colorful history of the world’s oldest travel operator.

Thomas Cook, born in the village of Melbourne in Derbyshire in 1808, organizes his first trip.

The 12-mile journey from Leicester to Loughborough cost passengers one shilling.

It would be another four years until Mr Cook ran his first trip for profit.

The handbook made to accompany that journey from Leicester to Liverpool was the company’s first travel-related publication.

Two parties travel from Harwich in Essex to Antwerp in Belgium.

They then visited Brussels before traveling to Cologne and Heidelberg in Germany.

The hedge fund CQS walks away from talks to provide urgent liquidity to the ailing travel company, Sky News learns.

The next stops were Strasbourg and Paris in France.

The trip also marked the first time Thomas Cook offered a complete holiday “package” made up of travel, accommodation and food.

The company also offered a foreign exchange service for the first time.

The store was in London’s Fleet Street.

Flights to the French Riviera were offered by the company 20 years later.

Thomas Cook & Son is privatized and bought by a consortium of Midland Bank, Trust House Forte and the Automobile Association.

The company changes its name to the Thomas Cook Group two years later.

The tagline “Don’t Just Book It, Thomas Cook It!” is introduced.

The move makes the travel agency the first to offer customers a way to buy holidays, foreign currency, traveler’s cheques and guidebooks over the internet.

Thomas Cook merges its UK retail operations with those of the Co-operative Group and the Midlands Co-operative Society, creating the UK’s largest ever chain of travel agents.

Two years later the company announces that Thomas Cook Airlines in the UK, Belgium and Scandinavia, together with Condor in Germany, will be merged into a single operating division within the Thomas Cook Group.

Thomas Cook: What happens for holidaymakers if travel firm goes under

The travel firm tells customers all its holidays and flights are operating as normal, but uncertainty persists over its future.

The company said the closures were part of plans to “streamline” its UK retail network under an efficiency program.

Thomas Cook pointed to the fact that holidaymakers are switching online, with 64% of all its bookings in the UK being made on the web last year.

The ailing travel operator found itself on the brink of collapse just months later as it struggled to fill a £200m black hole.

The company was close to giving up on hope of private sector rescue deal on Saturday 21 September.

Thomas Cook had made a request for government funding but its chances of being granted were said to be remote. 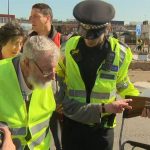