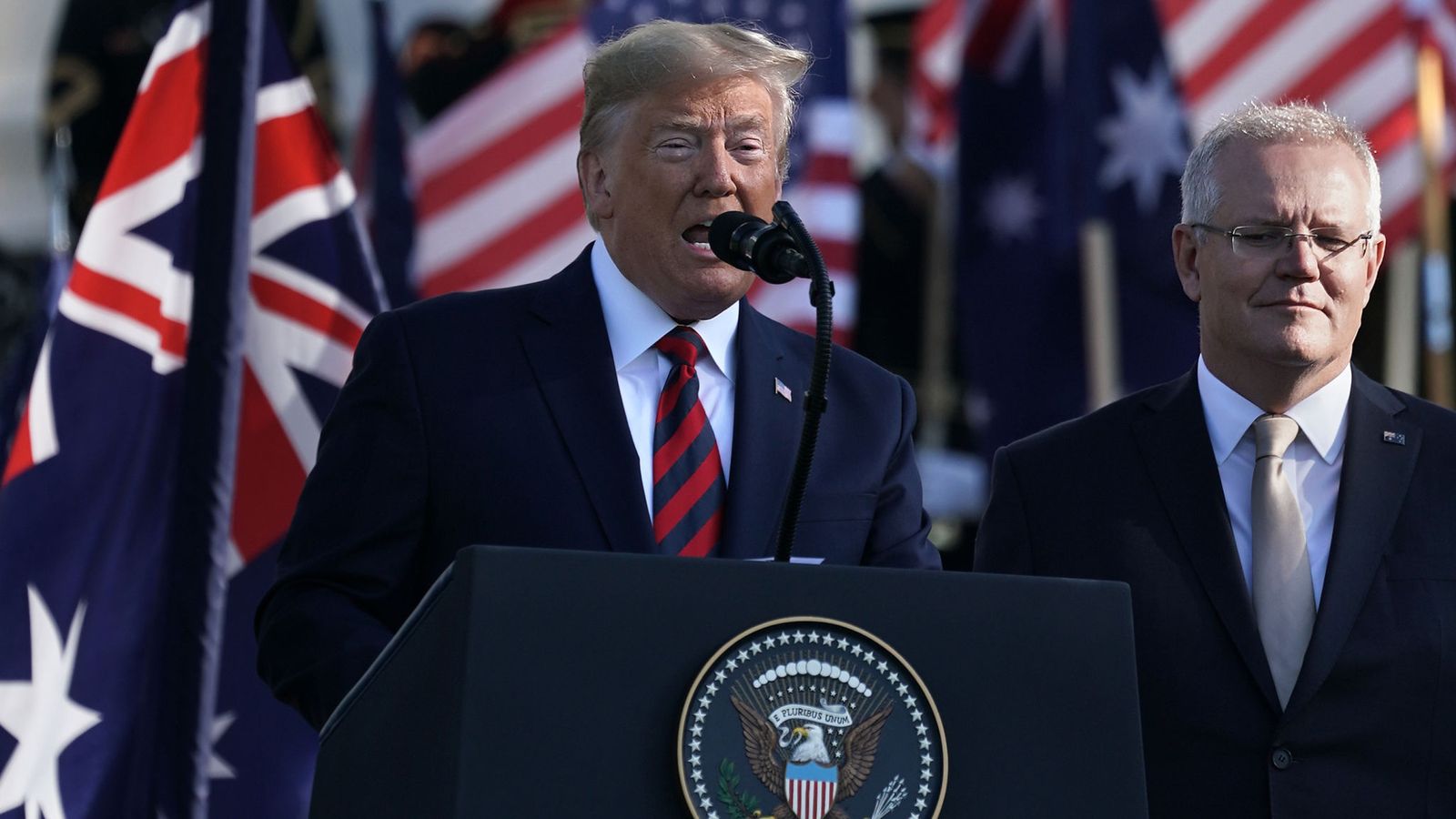 Speaking in the Oval Office on Friday during a meeting with Australian prime minister Scott Morrison, the US leader said: “We have just sanctioned the Iranian national bank.”

He did not give any other details about the sanctions.

US Treasury Secretary Steven Mnuchin told reporters that the bank was Tehran’s last source of funds, saying: “We have now cut off all funds to Iran”.

When Mr Trump was asked about the possibility of military response on Iran, he said that a military strike was always a possibility and that the US was prepared.

He said he wanted a peaceful solution to the conflict following the weekend oil attacks, in which his secretary of state, Mike Pompeo, has described as an “act of war”.

Iran has denied any involvement in the 14 September attacks at the Saudi Aramco oil facility, which shook global oil markets and further heightened tensions between Washington and Tehran.

It warned that any retaliatory strike on it by the US or the kingdom would lead to “an all-out war”.

The US and Saudi Arabia have accused Iran of launching the attacks, which Yemen Houthi rebels earlier claimed as a response to the Saudi-led war there which has killed tens and thousands of people.

Saudi Arabia claims Iranian cruise missiles and drones were used to attack the kingdom’s oil industry and showed journalists the remains of weapons at a news conference earlier this week.

While military spokesman Colonel Turki al-Malki did not directly accuse Iran of firing the weapons or launching them from inside Iranian territory, he told journalists: “The attack was launched from the north and was unquestionably sponsored by Iran”.

On Friday, Lebanon’s Hezbollah warned Saudi Arabia against betting on a war against Iran because it would destroy the country.

He urged Riyadh and the United Arab Emirates to halt the war in Yemen instead of buying more air defenses.

In a televised speech, Hezbollah leader Sayyed Hassan Nasrallah said: “Your house is made of glass and your economy
is made of glass. Like the glass cities in the UAE”. 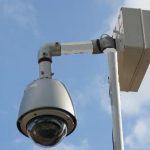