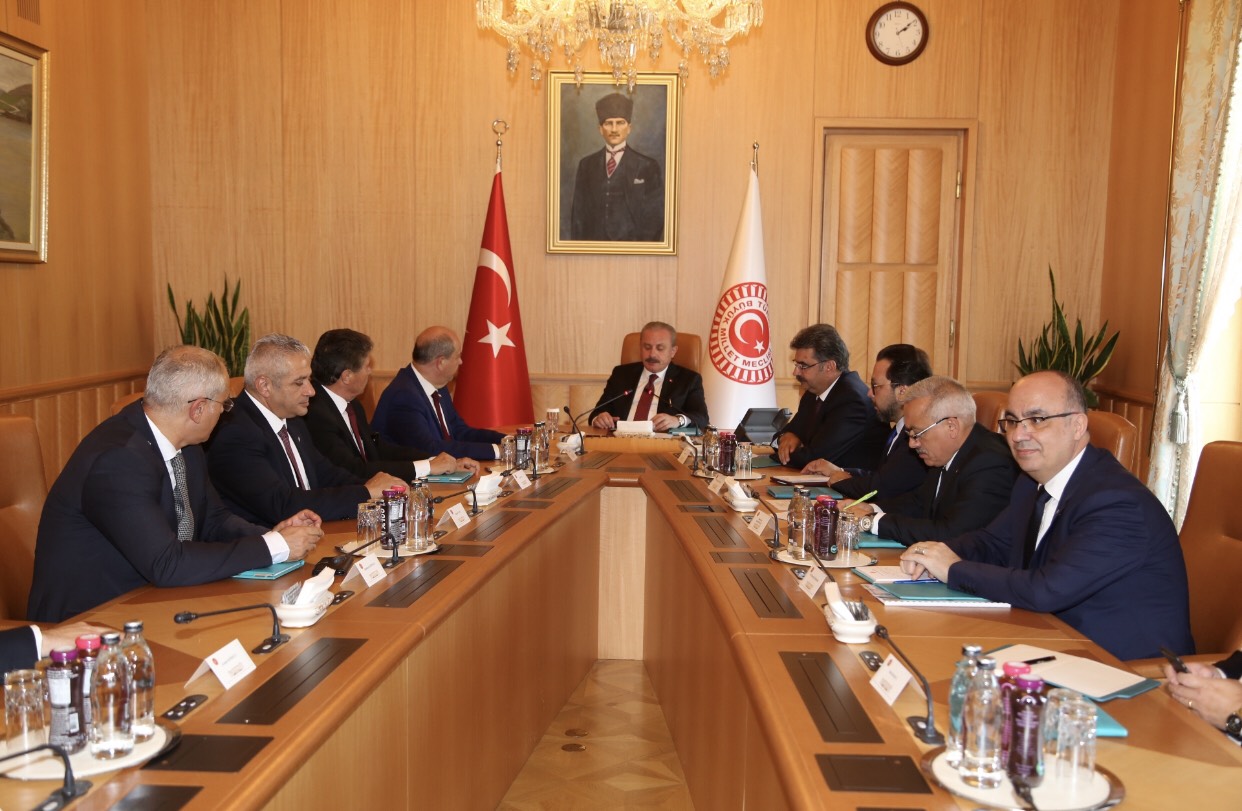 Prime Minister Ersin Tatar who departed for Ankara to attend a panel entitled “The Last Word in Cyprus” and to hold some official contacts, paid his first visit to the Speaker of the Turkish Grand National Assembly, Mustafa Şentop.

Adding that Turkey is doing whatever is necessary to reach a sustainable and fair settlement in Cyprus, Şentop pointed out that a basis which accepts the political equality and guarantees the security of the Turkish Cypriots should be adopted. “The Greek Cypriots consider themselves as the sole owner of the island and use the economic opportunities, but this is wrong. They have no such right” Şentop added.

Stating that he evaluated the latest developments on the Cyprus problem with Şentop, Prime Minister Tatar referred to the decisions taken recently by the government, statements, Turkey’s support for the drilling and research studies in the Eastern Mediterranean and opening of Maraş.

Tatar stressed that Turkey’s guarantee should continue at each stage whether a solution is reached or not. Expressing that many bad tactics have been played in the past and now imperialist powers apply pressure for the resumption of the negotiations, Tatar referred to New York contacts and said that we should be very careful in New York. As Çavuşoğlu has expressed, if a new negotiation process will start, the conditions should be determined and we should not be drawn into a negotiation process which will not protect the rights and interests of the Turkish Cypriots. 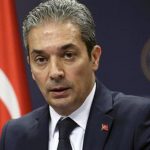 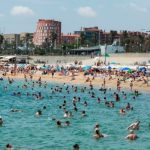