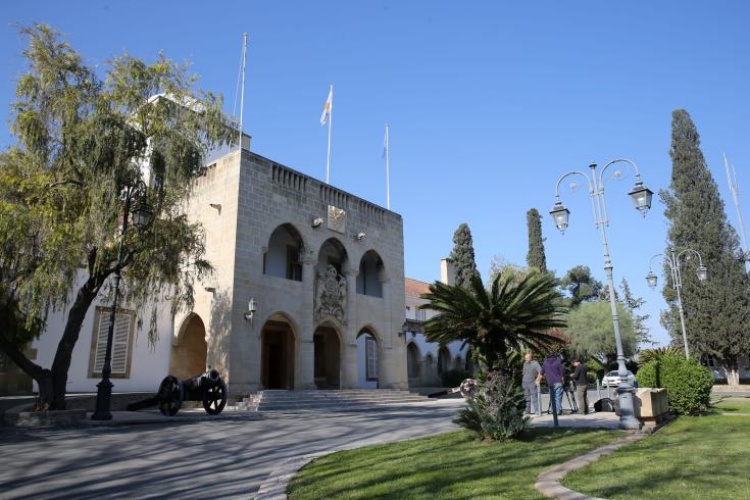 South Cyprus government expressed on Thursday the position that with the statement he made on Wednesday about the Cyprus problem, the UN Secretary-General, Antonio Guterres, sent a message with regard to the Turkish side’s tactics.

Invited to comment on Guterres’ statement, Spokesman Prodromos Prodromou said it “is supportive to the effort of South Cyprus President Nicos Anastasiades, who responds with a positive spirit and political will throughout this period to the UNSG’s initiative”,  while it also sends a message to the Turkish side which has been trying “by adopting delaying tactics to divert the negotiations and the process, or even hinder the formulation of the terms of reference.”

Prodromou said it is important that Guterres’ initiative is currently underway, noting that the UNSG himself recalled while responding to journalists, that its main aim is to reach an agreement on the terms of reference.

“This is what the Secretary-General has asked for, and it is certainly positive that he underlined that substantive negotiations need to resume, building of course on the work that was done during the Conference in Crans Montana,” he added.

Moreover, Prodromou noted the fact that Guterres said in his statement that this is the message he will send out during the meetings he will have with the parties involved in the Cyprus problem.

The Spokesman said that Anastasiades’ presence in New York during the next days for the UN General Assembly, the speech he will deliver, his meeting with the UN Secretary General, as well all his other meetings there with the representatives of the UN Security Council five permanent members and other leaders are very important.

Asked if Nicosia considers the fact that Turkish drillship Yavuz has withdrawn from Cyprus waters and, that as announced today, Turkish drillship “Fatih” will also withdraw from the EEZ of Cyprus, as a de-escalation of the situation created due to the Turkish actions, Prodromou said that the whole situation will be evaluated.

Moreover, he recalled that for the negotiations to resume all these actions need to be terminated. 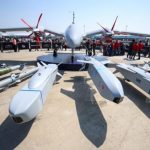 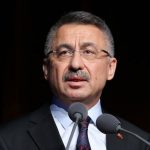