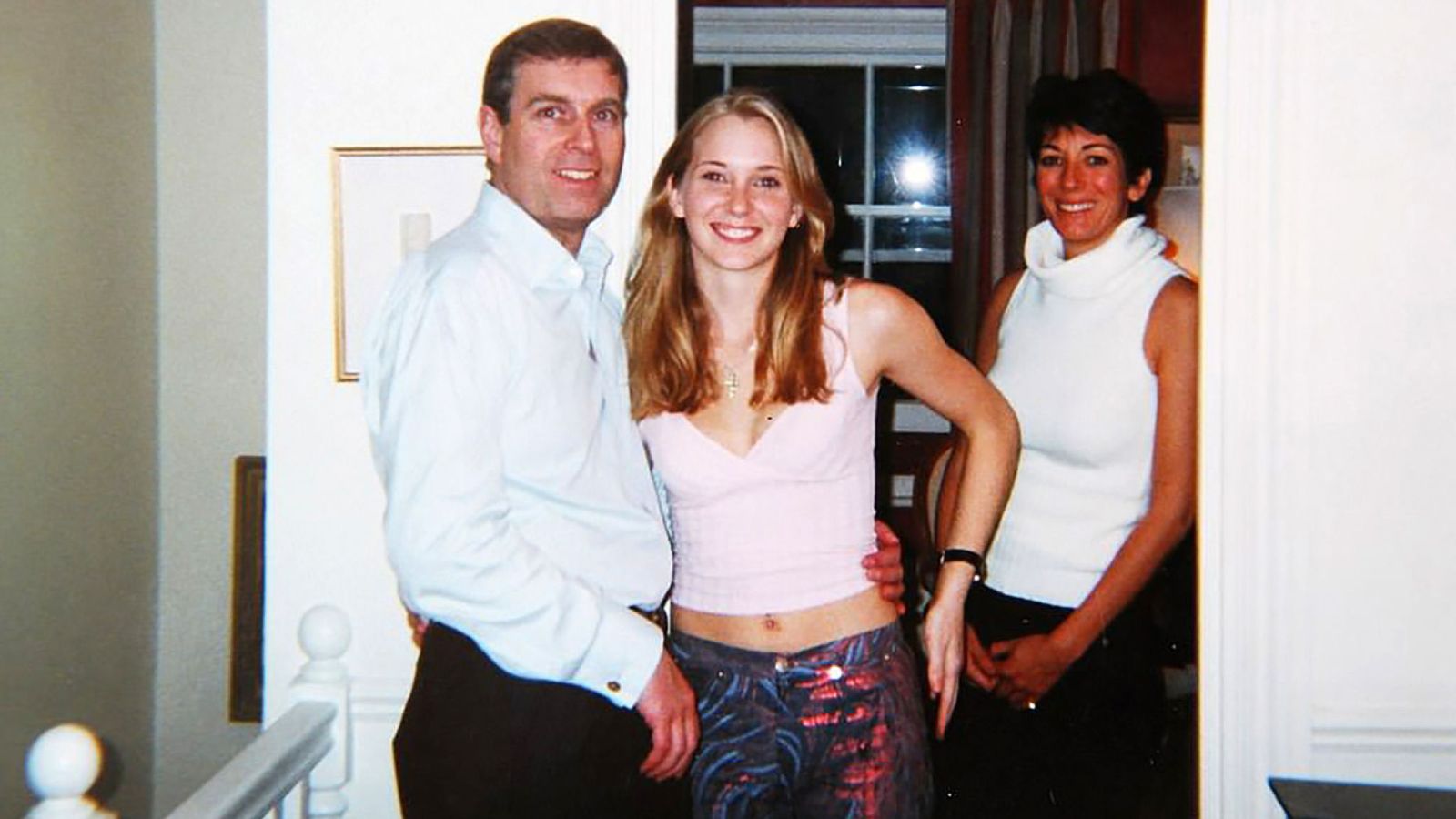 A woman has described in detail how she allegedly had sex with Prince Andrew in 2001 when she was 17-years-old.

Speaking to NBC’s Dateline, Virginia Roberts Guiffre claimed the incident happened in Ghislaine Maxwell’s London house after the royal gave her vodka at a nightclub.

The Duke of York has repeatedly insisted Mrs. Guiffre’s accusations are “false and without any foundation”, and stated that “any suggestion of impropriety with under-age minors” was “categorically untrue”.

Who’s who in the Jeffrey Epstein sex scandal?

In her first TV interview, Mrs. Giuffre insisted she was telling the truth.

She said: “I was so young. Ghislaine woke me up in the morning and said, ‘you’re going to meet a prince today’.

“I didn’t know at that point that I was going to be trafficked to a prince.

“We went out to Club Tramp. Prince Andrew got me alcohol, it was in the VIP section, I’m pretty sure it was vodka.

“Prince Andrew was like, ‘let’s dance’. I was like, ‘OK’. We leave Club Tramp and I hop in the car with Ghislaine and Jeffrey.

“Ghislaine said he’s coming back to the house and I want you to do for him what you do for Epstein.

“I couldn’t believe it.”

In previously reported on court documents, she said they went back to Ms Maxwell’s townhouse where she and Prince Andrew had sex.

“He wasn’t rude about it. He said thank you and some kind of soft sentiments like that and left.

Prince Andrew, 59, has been dogged by accusations of a lack of judgment about his links with Jeffrey Epstein, who was found hanged in his prison cell in New York on 10 August.

The disgraced billionaire was facing a 45-year sentence if convicted of multiple counts of sexually abusing under-age girls.

Prince Andrew has admitted knowing Epstein since 1999, but “saw him infrequently” – and in a statement, said: “At no stage during the limited time I spent with him did I see, witness or suspect any behavior of the sort that subsequently led to his arrest and conviction.”

Ms. Maxwell has been accused of facilitating Epstein’s abuse of several girls by overseeing their recruitment and “ensuring that approximately three girls a day were made available to him for his sexual pleasure”, according to court documents.

The 57-year-old, a former girlfriend of Epstein, has denied any wrongdoing.

A previous Buckingham Palace statement said: “The Duke of York has been appalled by the recent reports of Jeffrey Epstein’s alleged crimes.

“His Royal Highness deplores the exploitation of any human being and the suggestion he would condone, participate in or encourage any such behavior is abhorrent.” 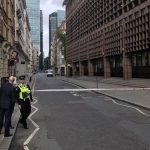 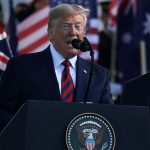